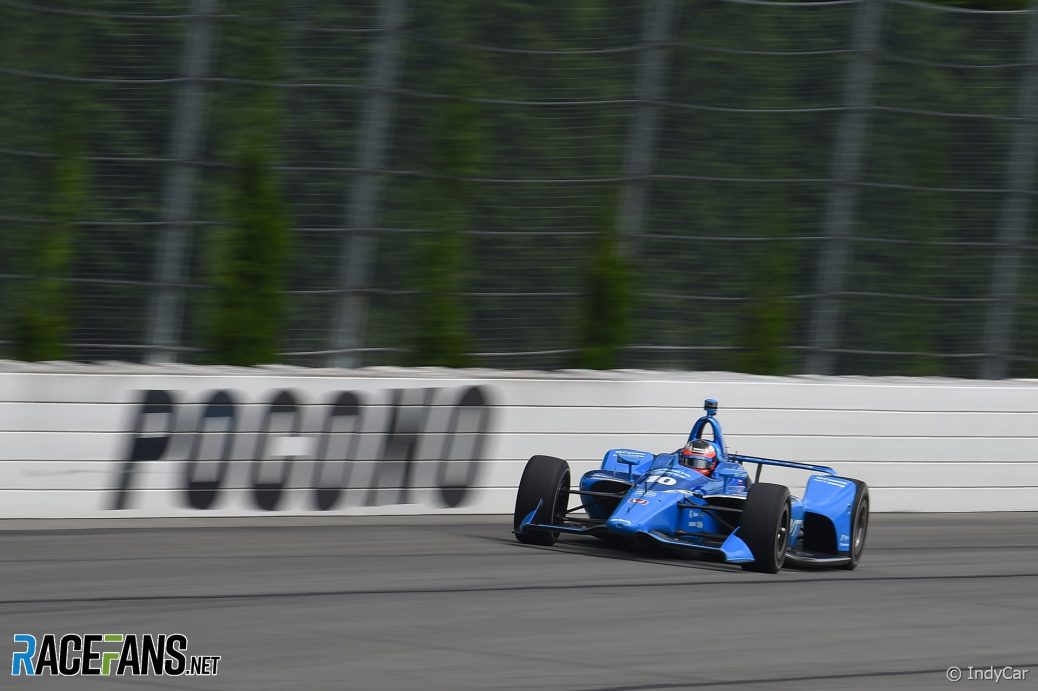 The Pocono 500 has been stopped after a major crash on the first lap of the race involving five drivers.
All five drivers were taken to the medical centre following the crash.
An IndyCar statement described his injuries as “non-life-threatening”.
Writing on social media following today’s crash he called on IndyCar to stop racing at the three-turn superspeedway.
“How many times do we have to go through the same situation before we can all accept that an IndyCar should not race at Pocono,” wrote Robert Wickens.