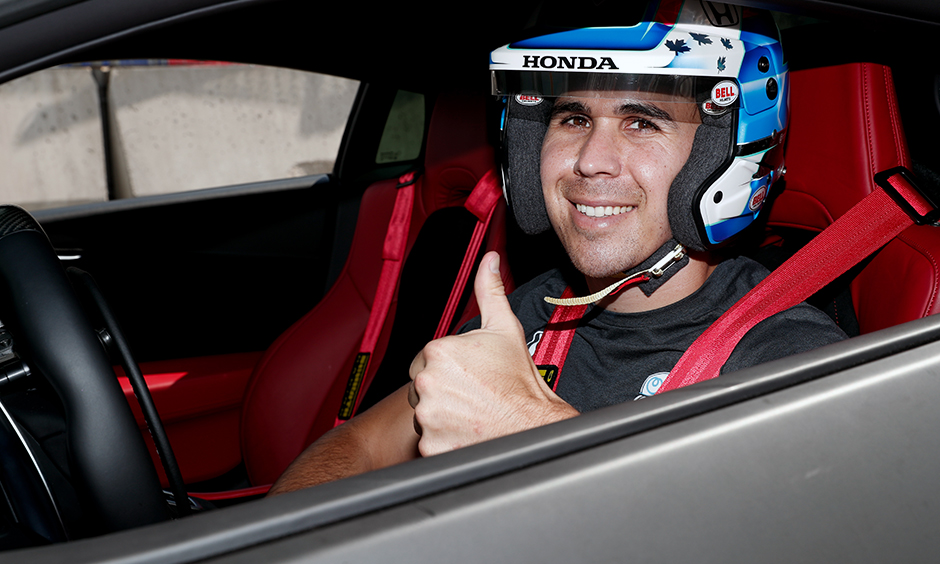 Wickens on driving again: ‘I’ve had this dream for so long’

“It’s going to be amazing — I don’t fully know what to expect because I’ve obviously never been in that position,” Wickens said Friday in discussing the upcoming event.”
“I’ve had this dream for so long to get back and this was the target to get the car ready for Toronto.”
Wickens’ Sunday be drive during the NTT IndyCar Series’ broadcast on the NBC Sports Network, which airs the Honda Indy Toronto at 3 p.m. ET.