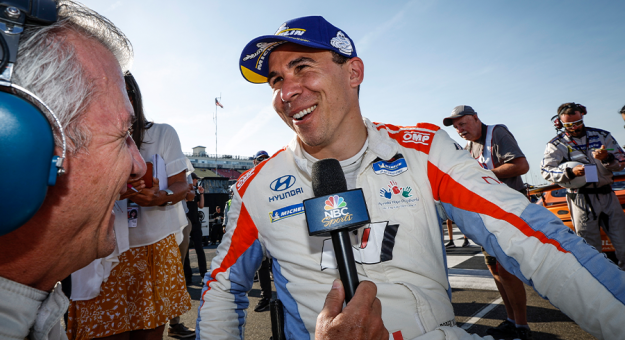 Wickens Beaming As He Heads Back Home

Robert Wickens has certainly experienced a rollercoaster of emotions since his last victory in a race car in 2017. “I didn’t want to get too far ahead of myself at the time, but I had so much trust in Mark Wilkins that he was going to close out that race,” Wickens said. “It’s funny, I was kind of hoping the win would’ve come sooner than it did,” Wickens jokingly remarked. Getting back to the basics was a large part of Wickens having the ability to get back into a race car at a competitive level. “Sometimes people come up to me, they’ll start telling me their life story,” Wickens said.