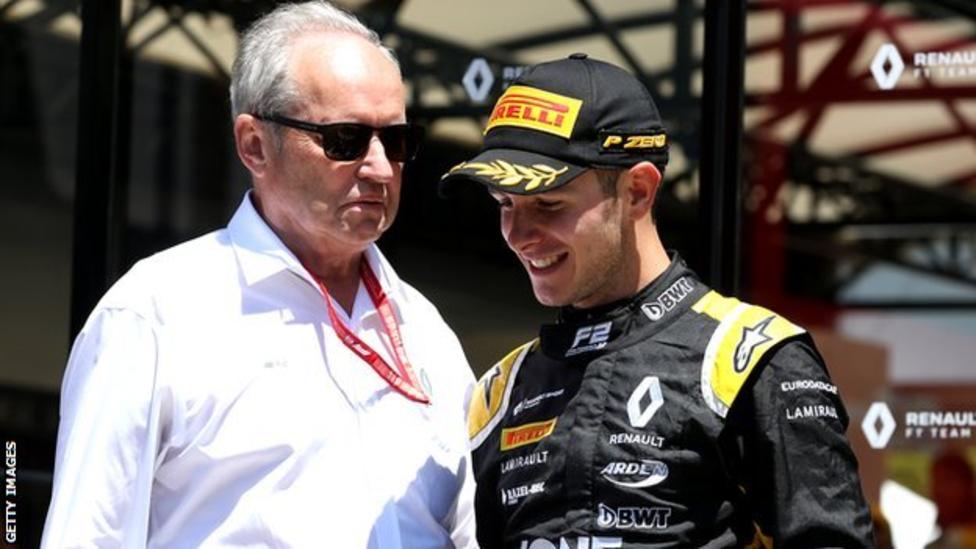 The accident that killed Formula 2 driver Anthoine Hubert on Saturday serves as a reminder of the unpalatable truth that motor racing can never be safe.
Hubert is the first man to die as a result of an accident in a race sanctioned by international governing body the FIA since F1 driver Jules Bianchi, who sustained terrible head injuries in a crash during the 2014 Japanese Grand Prix and died the following July.
To a man, the drivers look forward to races there more than those at a mere handful of circuits around the world.