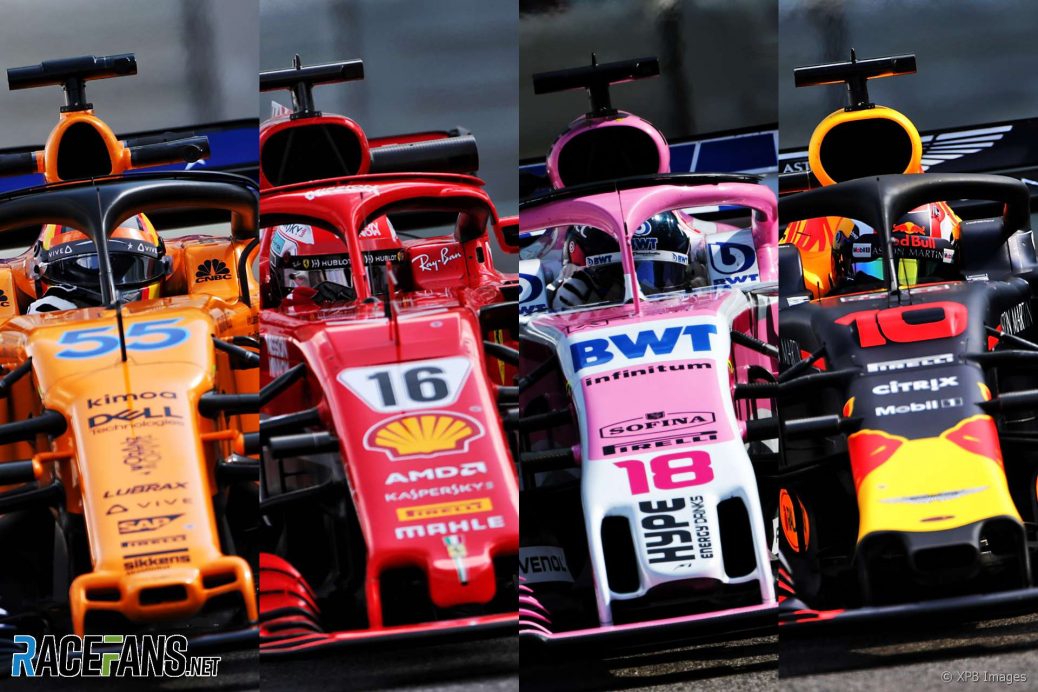 The music has stopped and all 20 drivers have taken their seats for the 2019 F1 season.
Pierre Gasly, who wasn’t even on the grid at the beginning of last season despite having just won the GP2 title, has therefore earned a rapid promotion to the top team.
Stoffel Vandoorne failed to win a third season at the team and will be replaced by the highly-rated Lando Norris.
However Raikkonen is not taking up the ‘Ferrari seat’ with their engine customers: he is replacing Marcus Ericsson, who’s off to IndyCar, while Antonio Giovinazzi will get his first full-season shot in an F1 car.