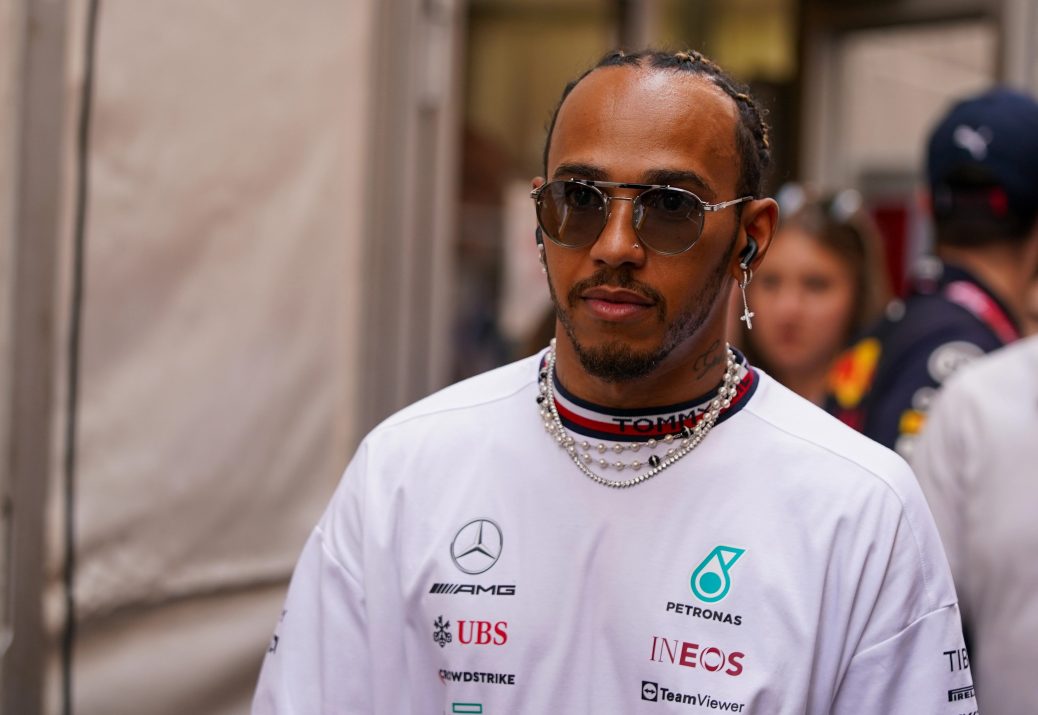 ‘Why should I stop?’ – Lewis Hamilton shuts down F1 retirement talk as Mercedes’ season struggles continue

Hamilton, 37, has been hampered by issues within Mercedes’ new W13 car which are yet to be fixed. Hamilton has appeared on the podium just once this season, a miraculous P3 finish in Bahrain. Max Verstappen and Charles Leclerc have dominated the front of the grid, but Hamilton hopes to be back competing with the Red Bull and Ferrari duo when the British Grand Prix rolls around in July. He said: “I hope by the time we get to the British Grand Prix at Silverstone we will have the car as we want it – to be able to fight with Ferrari and Red Bull. Hamilton’s team-mate George Russell has managed to fare better in the W13 this season. Russell, 24, is fourth in the driver standings – 34 points ahead of Hamilton.