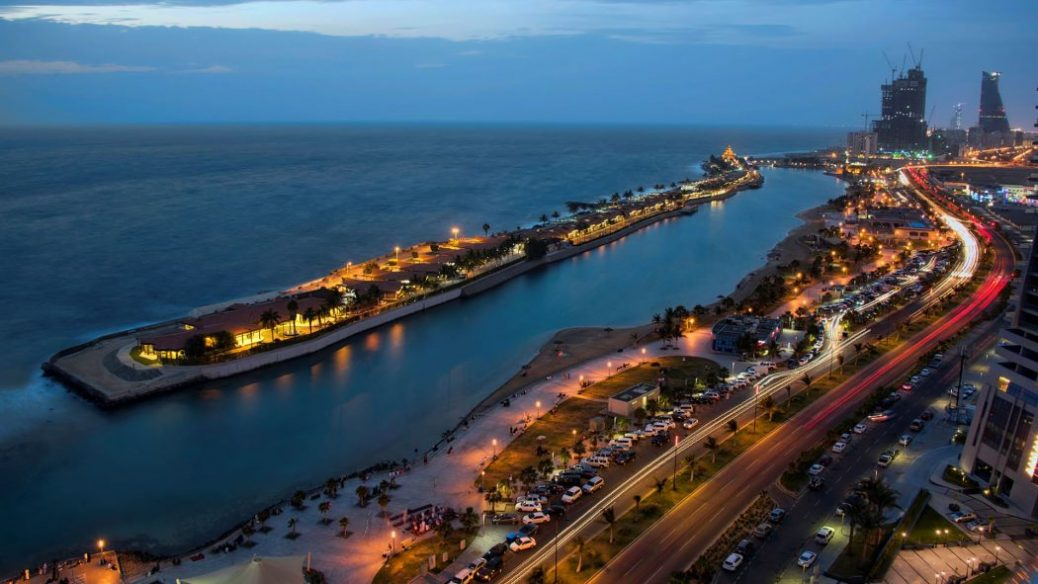 Formula 1 management announced that the first Saudi Arabian Grand Prix will be held in December. Thus, Saudi Arabia will be the 33rd country to host a Formula 1 race. But now let’s find out why Saudi Arabia is a good place to host the Formula 1 Grand Prix. However, Jeddah is a temporary circuit because the circuit of Al – Qiddiya will be ready in 2023. As we can see Saudi Arabia is rapidly becoming a hub for sports. The energy of Formula 1, its speed and excitement will help Saudi Arabia open up to the world from the other side.