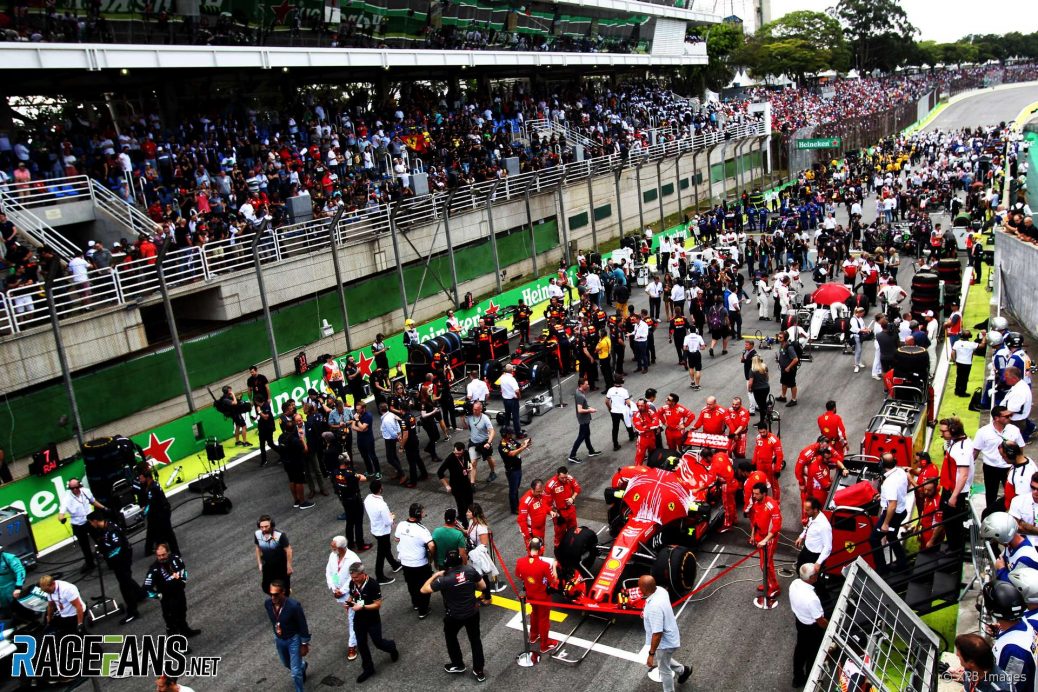 “It already feels like we’re on race 25 this year to be honest so I don’t think it’s a good thing,” said Hamilton, who wants the calendar to be trimmed.
That would mean a huge increase in costs at a time Liberty is trying to win teams over to the idea of a budget cap.
F1 ’s commercial managing director Sean Bratches said this is an example of how Liberty intends to “align our races by geography.”
Re-ordering F1’s calendar to group races by region isn’t the work of a moment, as Bratches admits.