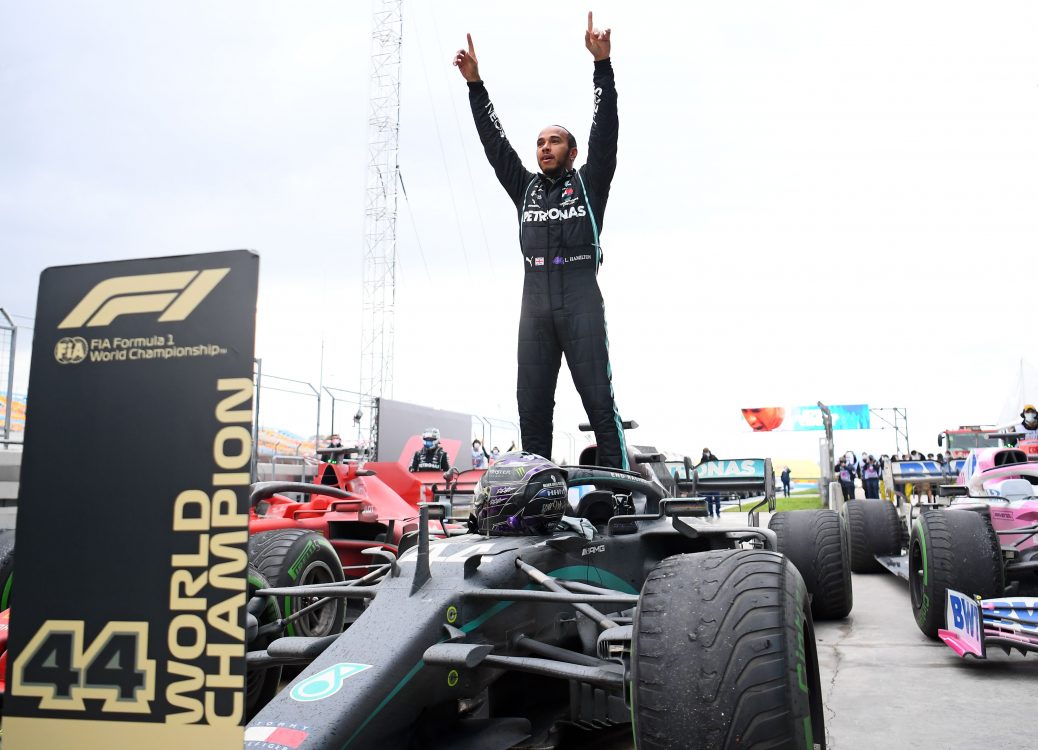 Why is Lewis Hamilton No 44 at Mercedes? Brit superstar’s ‘lucky’ number origin explained

SEVEN-TIME Formula One world champion Lewis Hamilton has revealed why he drives with the No44 on his car. Hamilton has stuck with the same number ever since F1 drivers were first allowed to pick their digits in 2014. But Hamilton has never done so, instead always sticking with the, perhaps unusual, choice of No44. Although there is a very personal reason as to why he dons that number year in, year out. He is so attached to the number Mercedes quashed rumours of Hamilton from F1 by tweeting: “No44 is back.”. But Hamilton is not the only F1 driver with personal reasons for their choice of numbers. And Lance Stroll races with No18 because it was the number he had when he won the F3 and F4 titles.