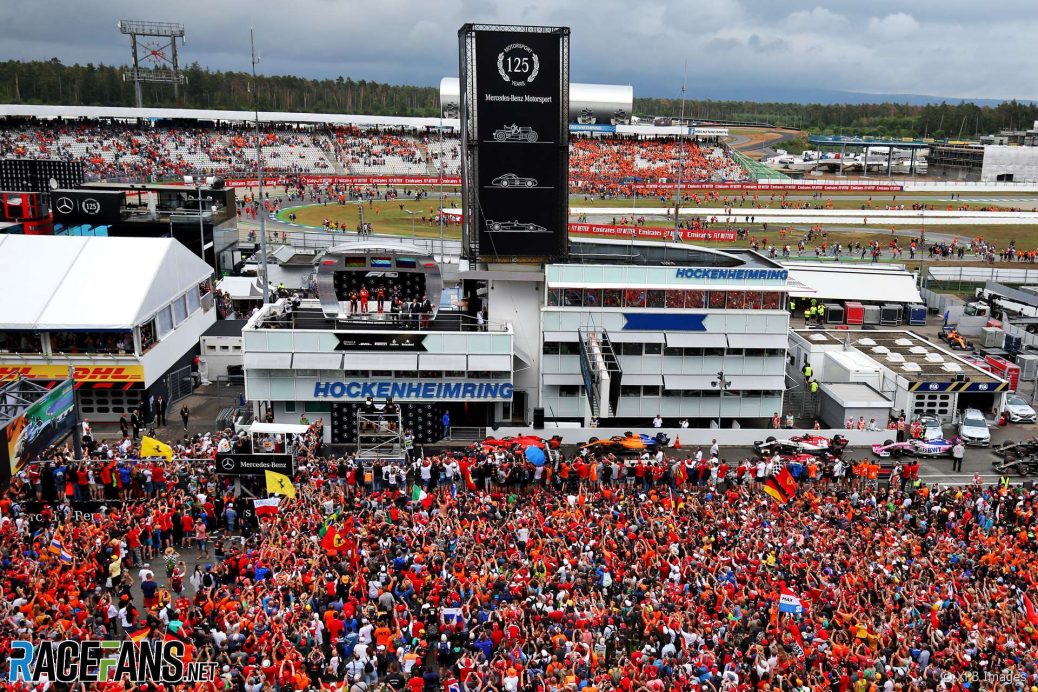 Why is Germany losing its world championship round? | 2020 F1 season

Germany has held more rounds of the world championship than Britain, France or the USA.
From two packed rounds per championship to a sparsely attended race every other season within five years.
Before Boris Becker reached Wimbledon, tennis was a fringe sport in Germany, without a Grand Slam or major Open tournament.
It’s true that, pre-Schumacher, Germany hosted world championship grands prix every year beginning in 1951 with just one exception in the wake of the 1955 Le Mans horror.
The evidence was that Germany was in love with Michael Schumacher and, by extension, his sport, just as was once true of Becker and tennis.