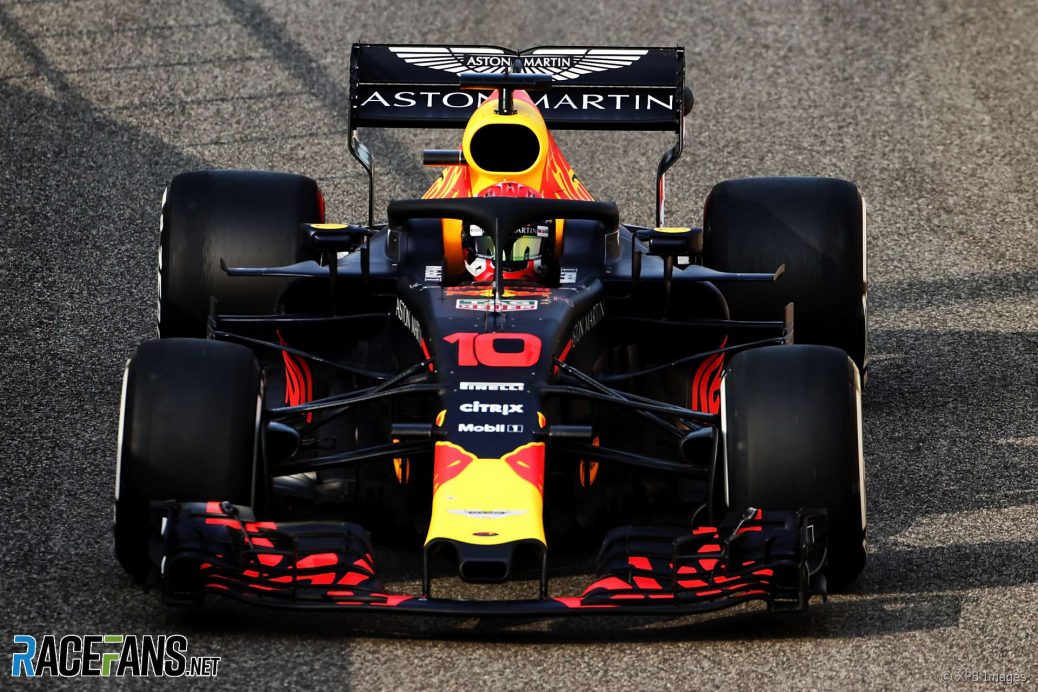 The most important question for Red Bull is whether Honda, in their fifth season back in F1, will finally produce a competitive power unit.
The sight of Pierre Gasly’s Honda going pop as he drove for the line at the end of his final qualifying lap last year cannot have inspired confidence at Red Bull.
“The development I would say is never consistent,” said Verstappen’s new team mate Gasly towards the end of his first season with Honda power last year.