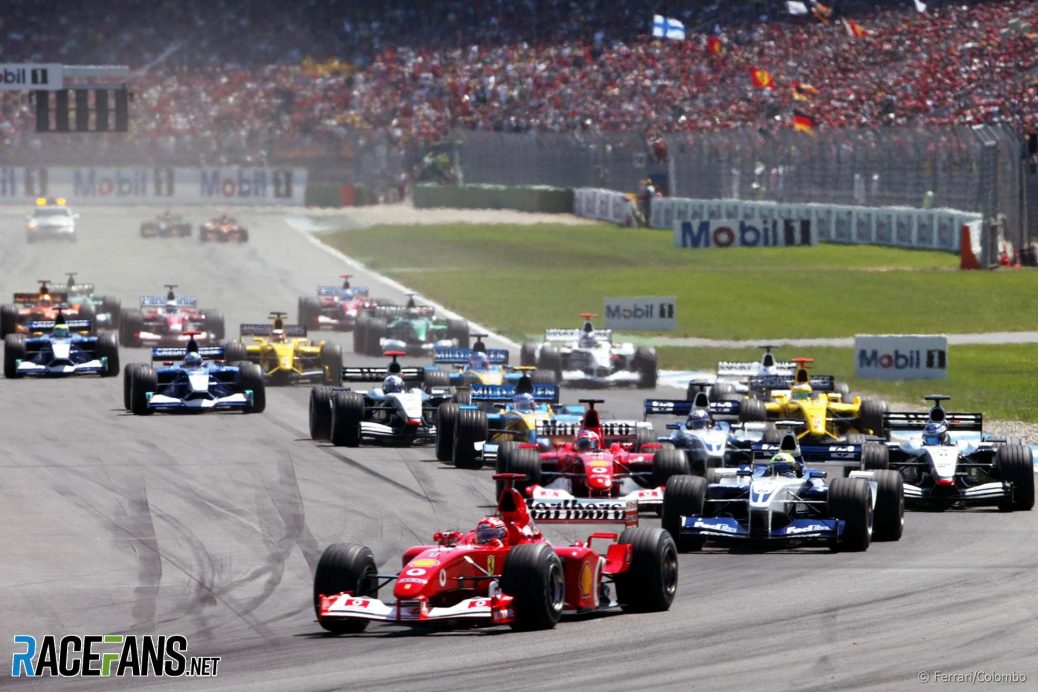 Although Porsche was rumoured to be building an engine to the new regulations – subsequently confirmed, but aborted – the Volkswagen Group subsidiary elected to commit to Formula E. Therefore F1 reasoned it made little sense to expect existing suppliers to incur additional development costs when there is little wrong with current power units bar their complexity, which all four manufacturers have (now) mastered.
Such thoughts aside, the projected engine technologies are very much in line with comments made by Ross Brawn, F1’s managing director and the man ultimately charged with delivering F1’s spectacle, who last August said: “We want to create a set of technical regulations on the engine that are appealing to new manufacturers.”