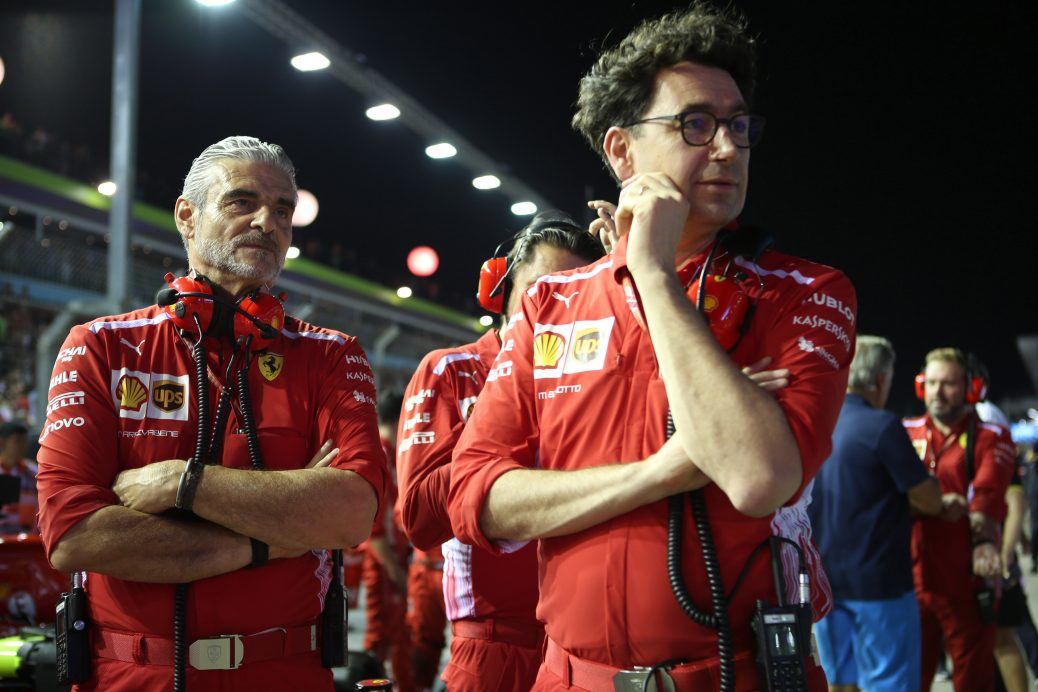 The 61-year-old Italian, previously part of the senior management at Ferrari’s long-term partner Philip Morris, took over at the helm of Ferrari at the end of the first season of F1’s V6 hybrid era in 2014 and helped improve the team’s fortunes after a lacklustre start to the new cycle of regulations.
Binotto’s promotion on the eve of the new campaign – with the season-opening Australian Grand Prix taking place in just over two months – signals a change in philosophy at Ferrari and one it hopes will prove to be the missing piece in the jigsaw required to finally knock Mercedes off its perch.