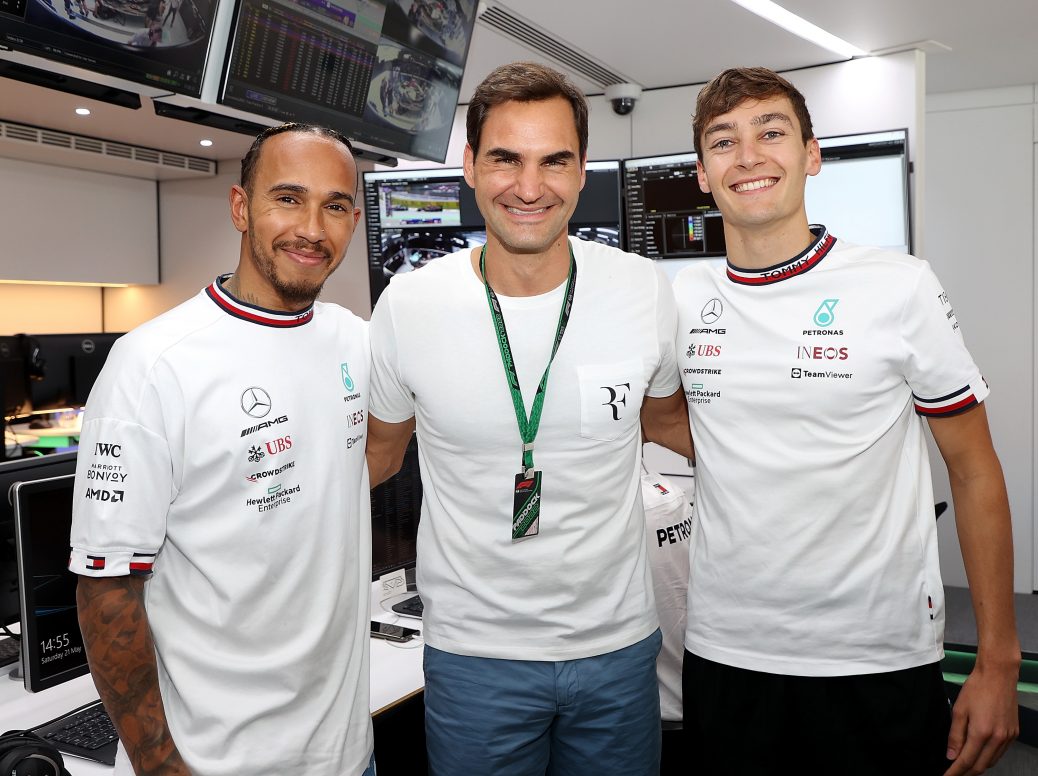 FORMER Formula One team owner Eddie Jordan has claimed Lewis Hamilton is no longer the top dog at Mercedes. Perhaps more worrying for Hamilton fans is that new teammate George Russell has consistently delivered strong points finishes, seeing him sit 34 points above his far more experienced teammate after seven races. “But (Hamilton) is no longer the boss, not even in that team (Mercedes) because Russell has taken his position. The newly knighted Hamilton has been the centrepiece of Mercedes’ F1 dominance since his first championship with the team in 2014. In the years that followed that victory, he came out on top against his teammate every year other than 2016, where Nico Rosberg claimed his only drivers championship as Hamilton’s teammate.