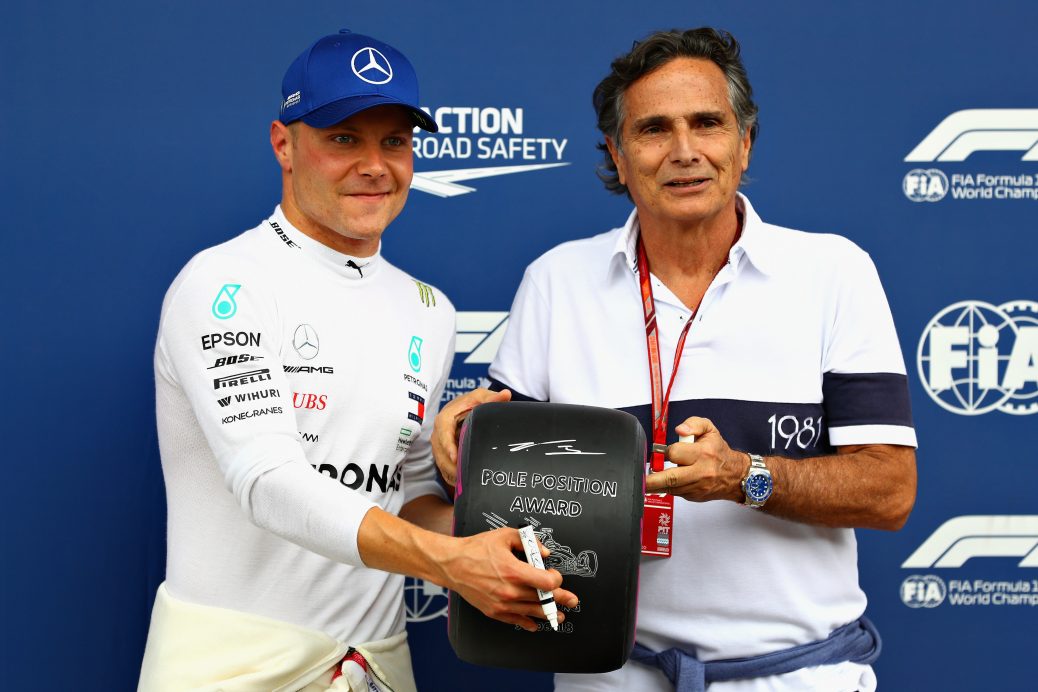 Who is Nelson Piquet, and what did he say about Lewis Hamilton?

NELSON PIQUET has come under fire for using racist language while referring to seven-time F1 champion Lewis Hamilton. Just last year, Hamilton missed out on a record eighth title as Max Verstappen pipped him to the gong in Abu Dhabi. The Brazilian was known for making controversial and outlandish comments when he was a driver. A three-time world champion, Piquet is one of the most decorated drivers in F1 history. Piquet then moved to Williams for two years and won his third title in his second year with the British racing team. He’s also managed his son Nelson Piquet Jr, who was a test driver for Renault in 2007. Piquet also founded his own racting team, Piquet Sports, in 2000,.