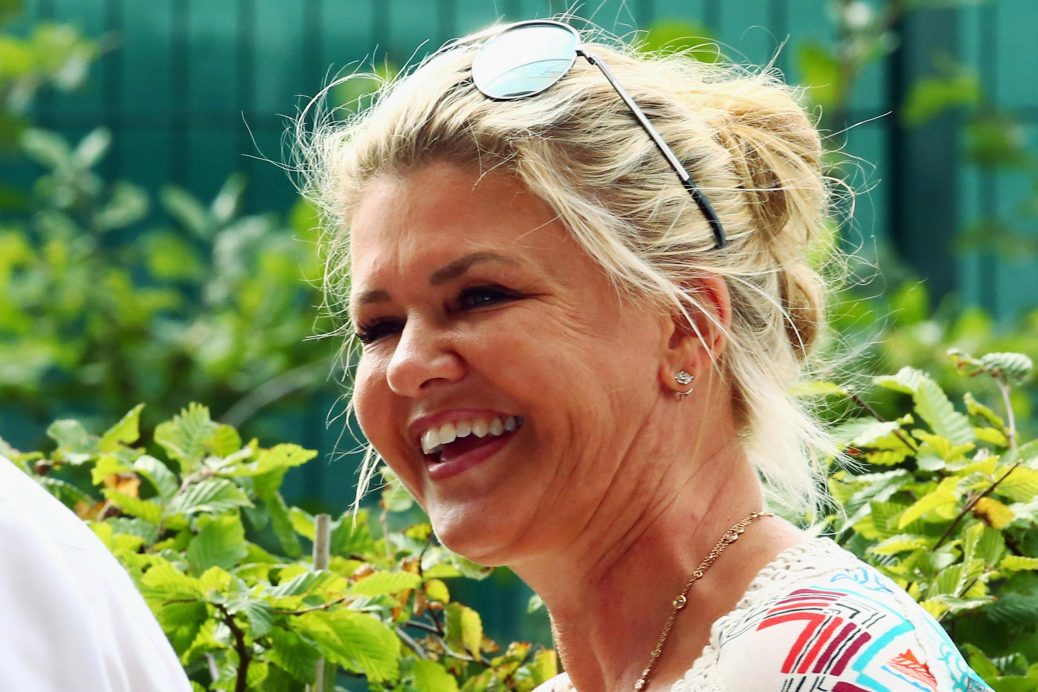 Who is Michael Schumacher’s wife Corinna Betsch, when did she marry the F1 legend and how many children do they have?

MICHAEL Schumacher’s wife Corinna Betsch has stood steadfastly by her stricken husband ever since his tragic skiing accident back in 2013. Corinna had been a big supporter of her husband’s career and was often seen by his side at races. Corinna gave birth to their first kid Gina-Maria in 1997 with Mick following two years later. Corinna had demanded compensation over a headline in the German magazine Die Aktuelle. In 2015 the weekly magazine featured a picture of Corinna on the front page alongside the headline: “Corinna Schumacher – a new love makes her happy.”. According to the court, the front page did not necessarily lead to the incorrect idea that Corinna had split up with her husband. Corinna described her husband as a “fighter” in a note revealed nearly five years since his ski tragedy.