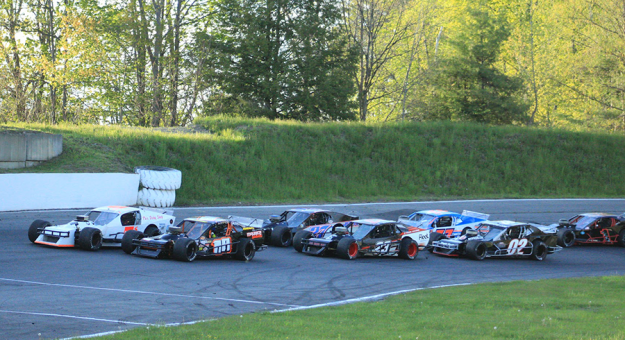 Whitcomb 5 Series Set For Round Two At Claremont

CLAREMONT, N.H. – One month after a successful start at Monadnock Speedway, the Whitcomb 5 Series will return to the track this Friday night for round two of the season. After one race, Patnode leads Rameau by three points, with Brian Robie also tied for second, three points out. All three are proven winners, and have been near the front of the field at Claremont in events this season. However, a few others who didn’t compete at Monadnock are also on fire to open the Claremont NHSTRA Modified season. There will also be a non-competitive pit stop that will occur between the two segments. Those who pit will restart the race in the order they entered pit road. There will be a five-minute maximum for work during the pit stop. On top of the Weaver Brothers Construction 125 for the Whitcomb 5 Series, Friday’s events at Claremont include a full night of racing.