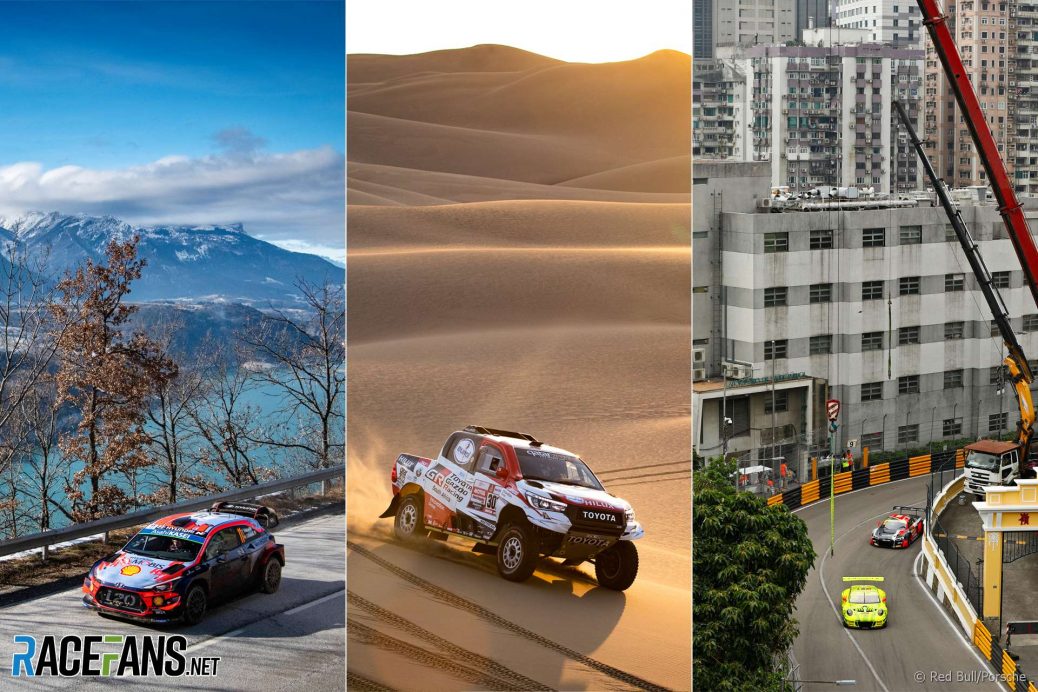 Which motorsport challenges should Alonso tackle next? | Debates and Polls

Alonso is already active in IndyCar and will return to Indianapolis this year.
But McLaren has signalled an interest in taking on the full championship with its own team, and Alonso would be an obvious choice for the car.
Alonso’s goal of achieving the unprecedented in motorsport will require him to win a variety of races that no other driver has done before.
Which races or championships would you most like to see Alonso take on?
**Alonso has already raced in the Daytona 24 Hours this year.