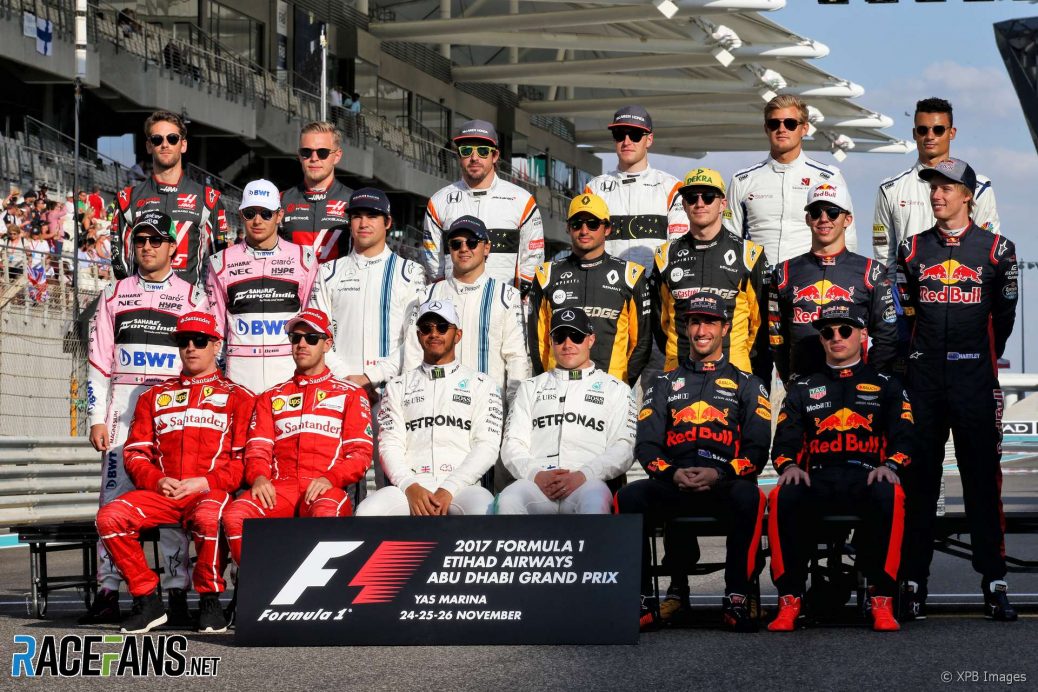 But which teams have the strongest and weakest driver pairings for 2019?
Mercedes – Lewis Hamilton goes into his seventh season at the team where he has won four world championships, while Valtteri Bottas is onboard for the third year in a row.
Haas – The only team besides Mercedes to have retained its 2018 line-up: Romain Grosjean and Kevin Magnussen team up again.
Particularly as the pair who won this poll in the last two seasons – Verstappen and Ricciardo – are now at different teams.
Which team has the strongest and weakest driver line-ups for the season ahead?