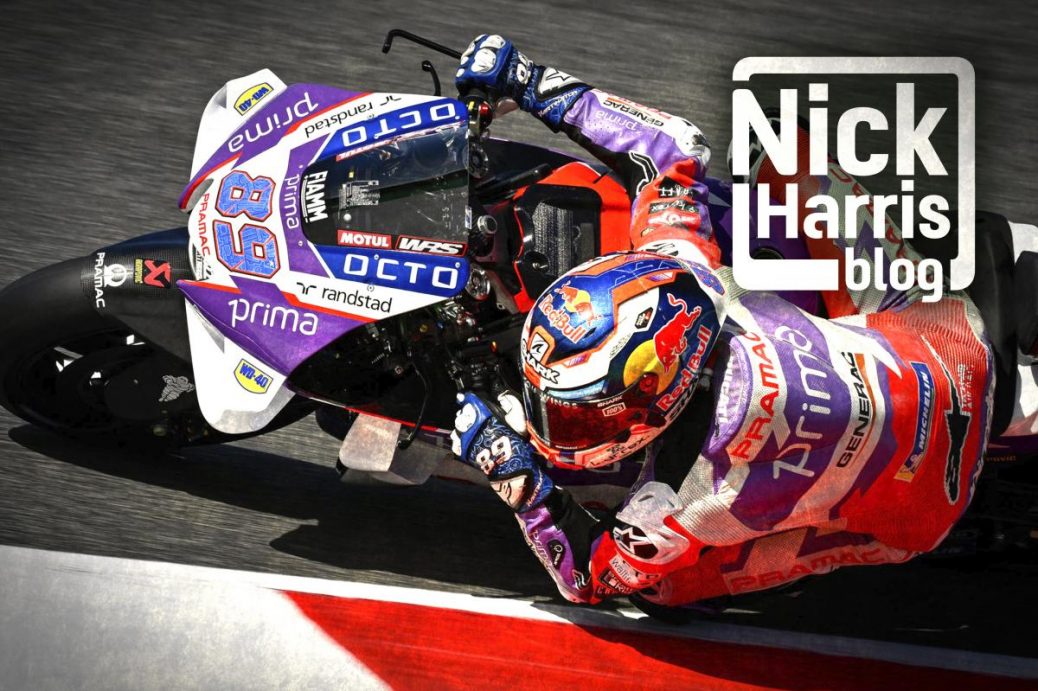 OK it may not win races, but we are totally fascinated by ultimate top speed. It is the fastest speed ever recorded in the 74-year history of Grand Prix racing. In the first F1 Grand Prix at Mugello he was timed at 322.1 kph although of course braking was a lot shorter and speed through San Donato a lot quicker on four wheels. Four years ago, Peter Hickman lapped the circuit at an average speed of 217.98 kph on a machine that was capable of around 340 kph top speed. It makes you wonder just how fast that top speed would be and the difference in the lap times after over four decades.