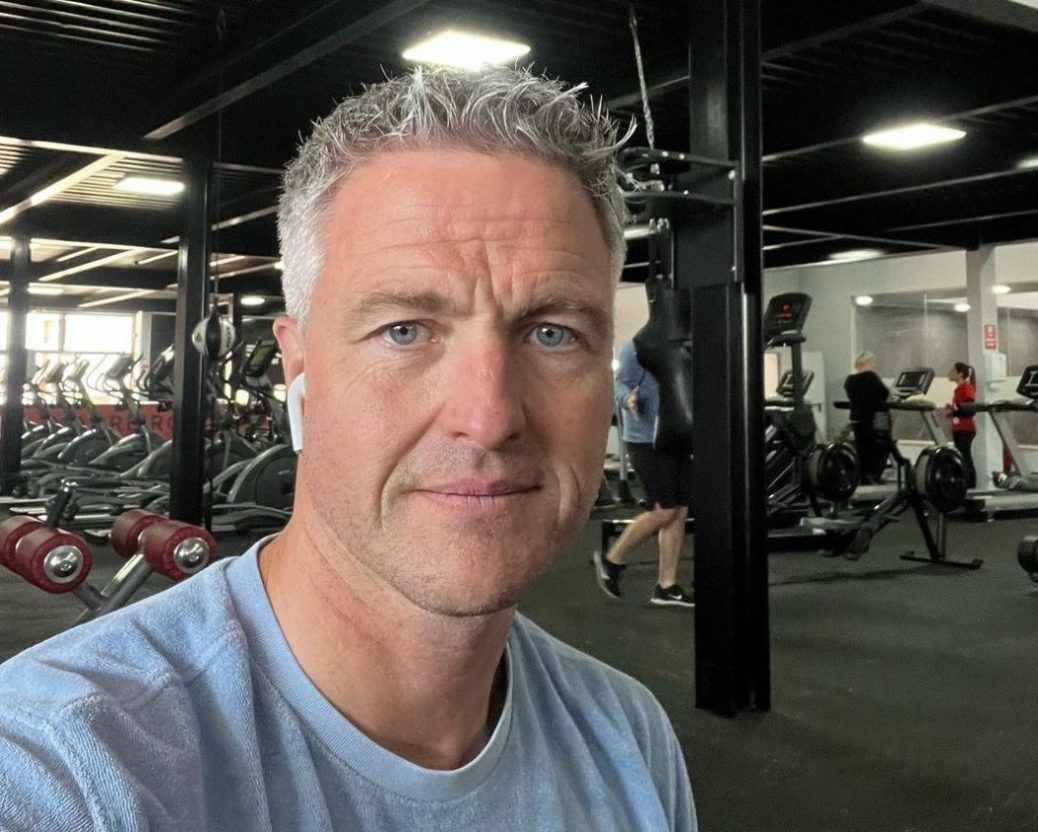 Where are they now: Ralf Schumacher

He is the younger brother of seven-time Formula 1 World Champion Michael Schumacher, and the pair are the only siblings to win Formula 1 races. Schumacher’s season got off well: he clinched consecutive points-scoring finishes in the first two races of the season and managed to secure further finishes in the races held at Brands Hatch and the Red Bull Ring, although Schumacher did not finish in the points-scoring positions. However, this marked a turning point in Schumacher’s season as he managed to finish the remaining five races of the season. He managed to secure points finishes in the races held at Zandvoort and the season finale at the Hockenheimring. He also managed to finish the races held at Oschersleben and in Valencia, although he secured no points. Ralf’s son David has just finished his second season in the FIA Formula 3 European Championship in Sochi.