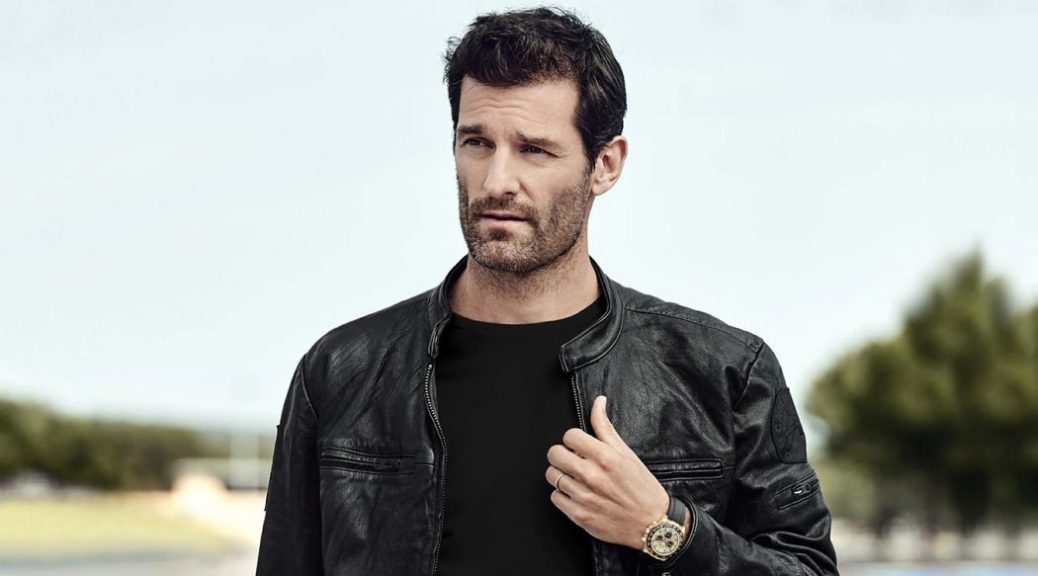 Where are they now: Mark Webber

Mark Webber is an Australian racing driver who competed in Formula 1 for 12 years: from 2002 to 2013. Many years have passed since then, so let’s see what the racer does and where Mark Webber is now. Already in the middle of the 2013 season, while still competing in Formula 1, Mark Webber said that he would leave the championship at the end of the year. Webber decided the time was right for him to retire from racing at the end of the 2016 WEC season. At the end of 2015, Mark Webber’s autobiography “Aussie Grit” was published. Therefore, even now we can see how Mark Webber continues to climb the Formula 1 podium, but this time it’s to interview racers and other colleagues.