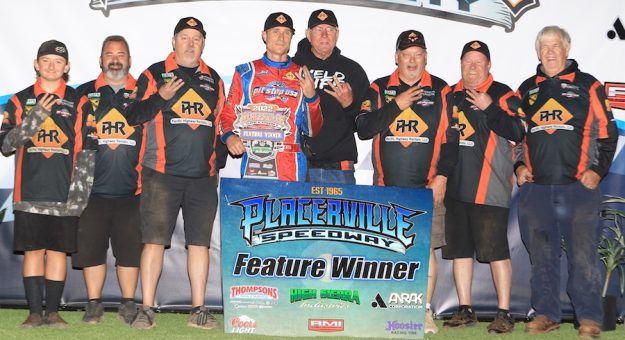 When Forsberg Talks, People Should Listen

Veteran sprint car driver Andy Forsberg can always be counted on for an opinion, an idea, or an observation. “He (promoter Rick Faeth) kept track of every race that was there,” said Forsberg. The Forsberg 92 Racing Team is currently with its tire supply, partly by placing an early order. “But if you don’t hit that track prep just right, you will kill tires. There’s a huge difference between a good dry, slick track and one that’s destroying your tires. Forsberg feels the way to increase the life of a tire is to have a track that is “juiced up,” but he thinks most of the drivers would be against that. Sponsors are just as important as having a track to race on because without one there would not be the other. “It’s probably three grand a night to go to the track,” Forsberg said.