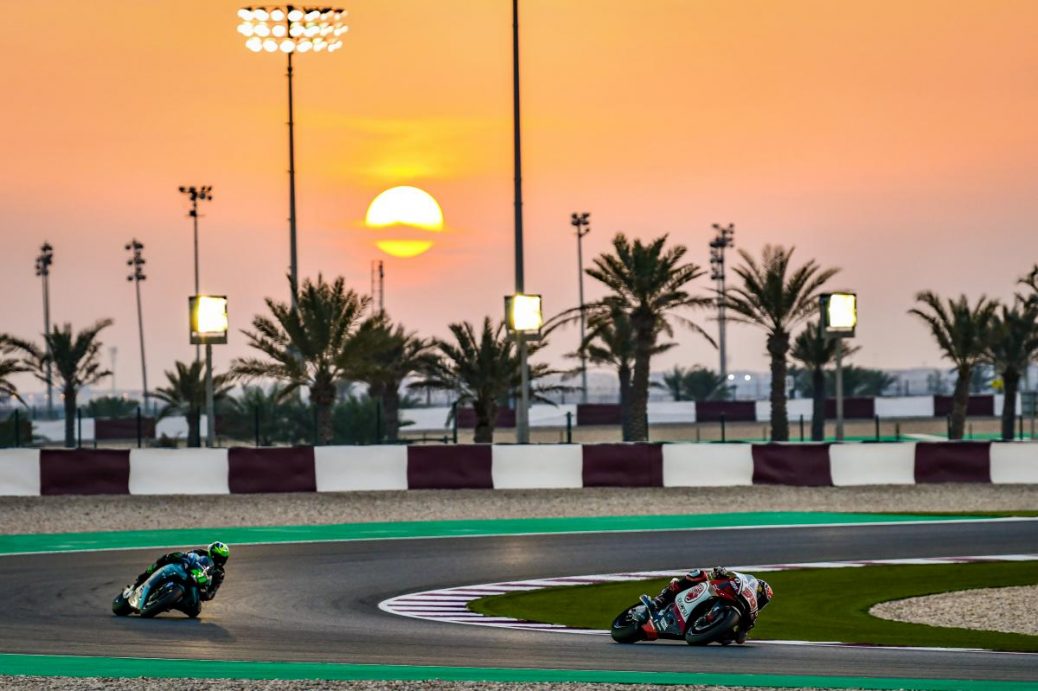 What’s new and who will we be seeing at the Qatar Test?

In less than 24 hours, we will have MotoGP™ bikes on track again. It’s going to be a sight to behold as factory test riders and premier class rookies take part in the shakedown test before the Official Qatar Test gets underway on Saturday the 6th of March. Yamaha also bring new test rider Cal Crutchlow to Qatar for testing, as well as Katsuyuki Nakasuga and Kohta Nozane. Test rider Michele Pirro will also be present for Ducati at the test. Espargaro will be joined by Stefan Bradl for the test as the experienced German remains Honda test rider. Aprilia, with a new bike last year and plenty on the testing programme, retain their line-up this season. Riders will take to the Qatar track for their only Official Test days prior to the season beginning.