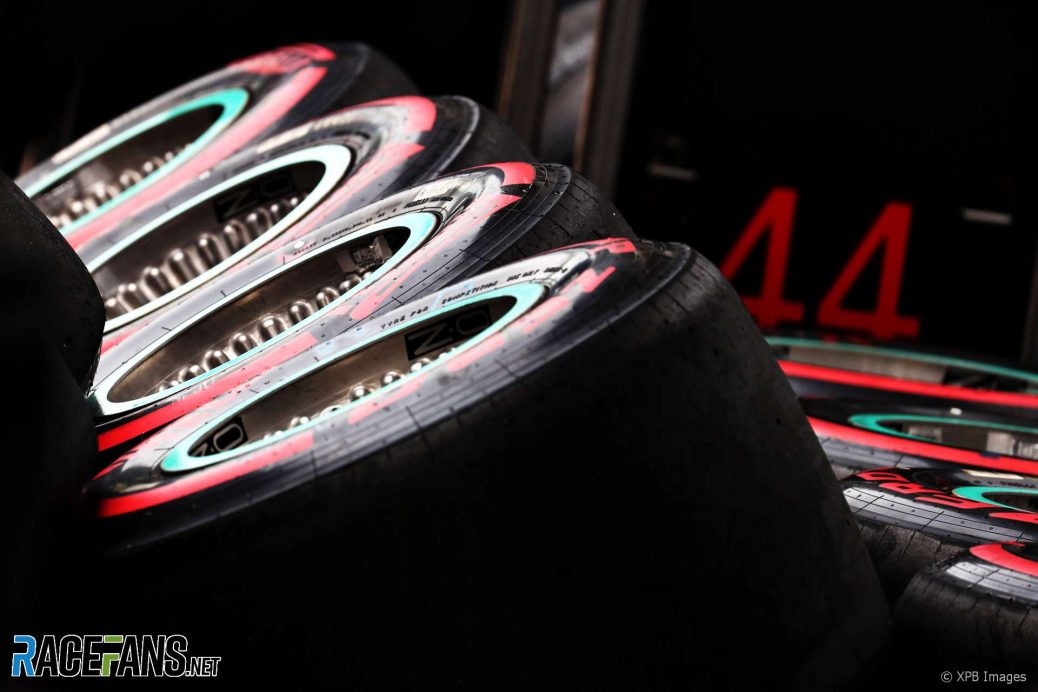 Formula 1 drivers are today having their first taste of Pirelli’s 2019 tyres which it is hoped will improve the standard of racing next year.
Pirelli faced criticism from drivers towards the end of the year over how high levels of tyre degradation shaped some races.
“The compounds we are developing for next year have already a slightly bigger delta [performance gap] compared to this year,” said Pirelli motorsport director Mario Isola.
As next year’s Australian Grand Prix is being held a week earlier, Pirelli faces a tight deadline to make its nominations for the first race of the new season.