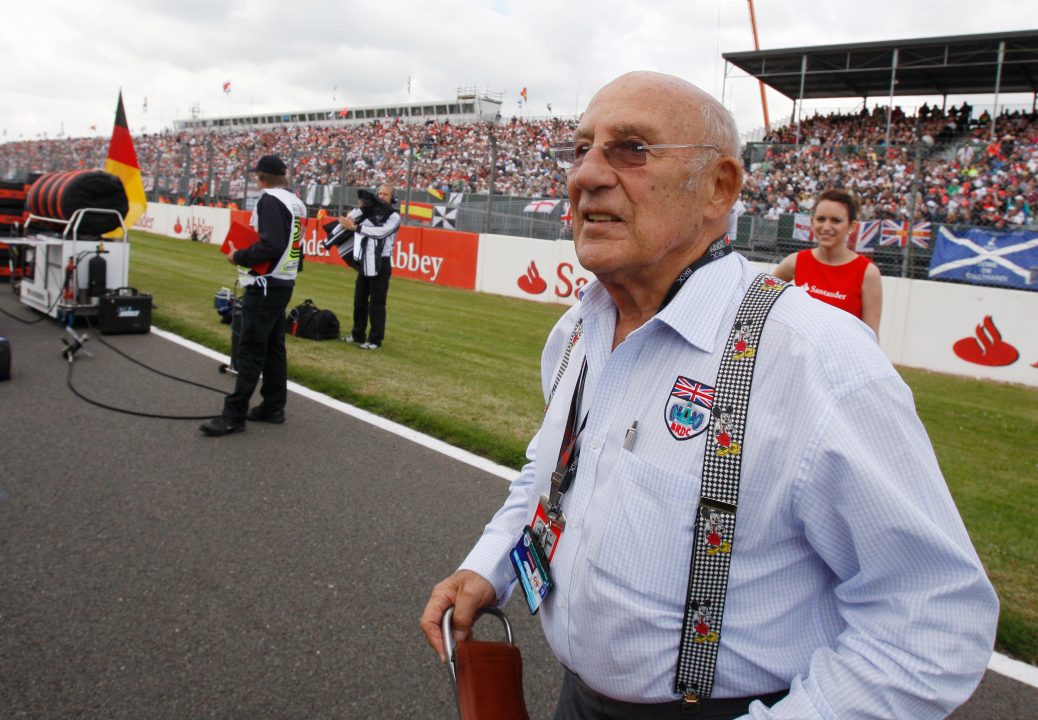 What was Sir Stirling Moss’ cause of death and how many World Championships did the F1 legend win?

One of the most iconic racing drivers of his age, Moss was an inductee to the Motosport Hall of Fame and active from 1948 to 1962. MOSS rose to fame following the Second World War and began his racing career in 1948. He won a total of 212 of the 529 races he entered in his 14-year career, with his first Formula One triumph at the 1955 British Grand Prix. MOSS’ achievements on the race track made him a firm fan favourite. The one prize that alluded Moss during his illustrious career was the F1 World Championship. SunSport’s Ben Hunt describes Moss as “charming, eccentric and one of the greatest drivers of all time”.