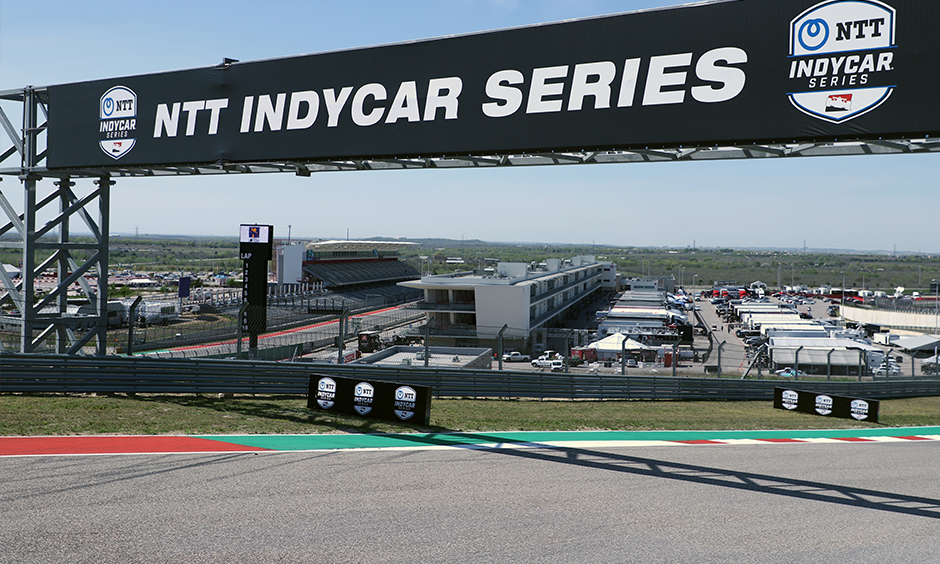 What To Watch For: Previewing the AutoNation INDYCAR Challeng…

The NTT INDYCAR SERIES was scheduled to be racing at COTA this weekend. Earlier in his career, Carpenter ran on all venues in INDYCAR, but has not competed in a street or road course contest as a driver since 2013. A newcomer to the INDYCAR iRacing Challenge, is this week’s special INDYCAR guest, McLaren Formula One driver Lando Norris. The 20-year-old F1 driver from Somerset, England is looking forward to racing against IndyCar’s best. Norris: “Obviously for me coming in and joining you in INDYCAR, it’s an opportunity for me to race the INDYCAR guys.”