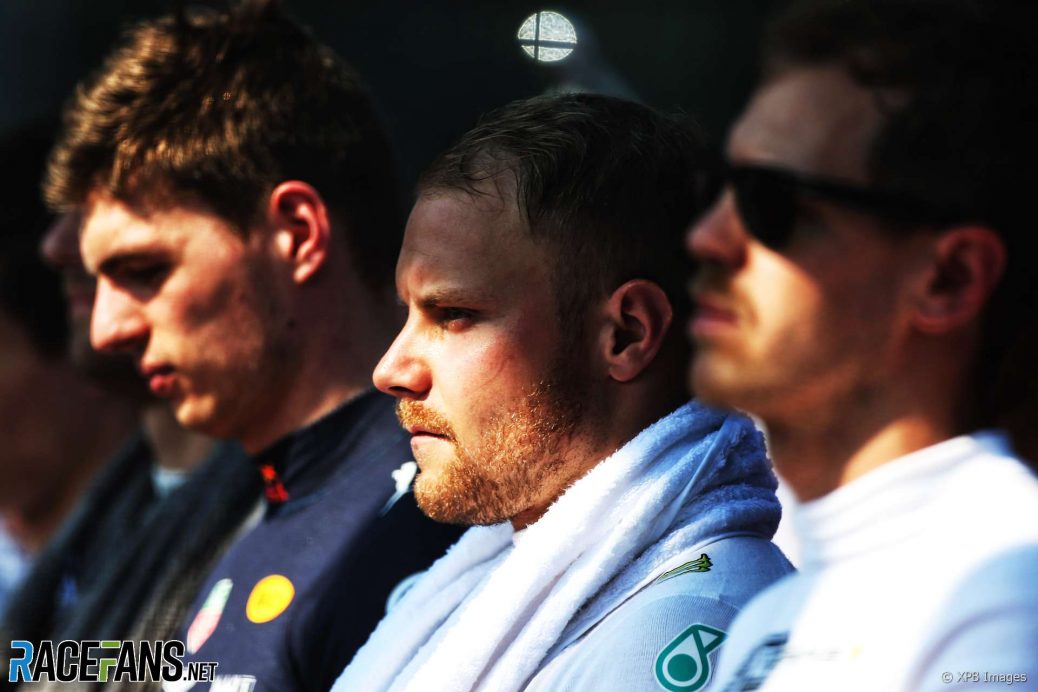 Rosberg’s new deal is for two years, covering the 2017 and 2018 seasons.
For a relevant point of comparison, over the 52 races before Rosberg’s last Mercedes contract was signed, their qualifying scoreline was much closer: Hamilton ahead by just 26 to 24 (there were two races where one of their cars was unable to set a time).
Nonetheless, over his last two seasons alongside Hamilton, Rosberg contributed 48.1% of the team’s points tally.
Bottas scored 45.6% of the team’s points in his first year with them, which fell to 37.7% last year.