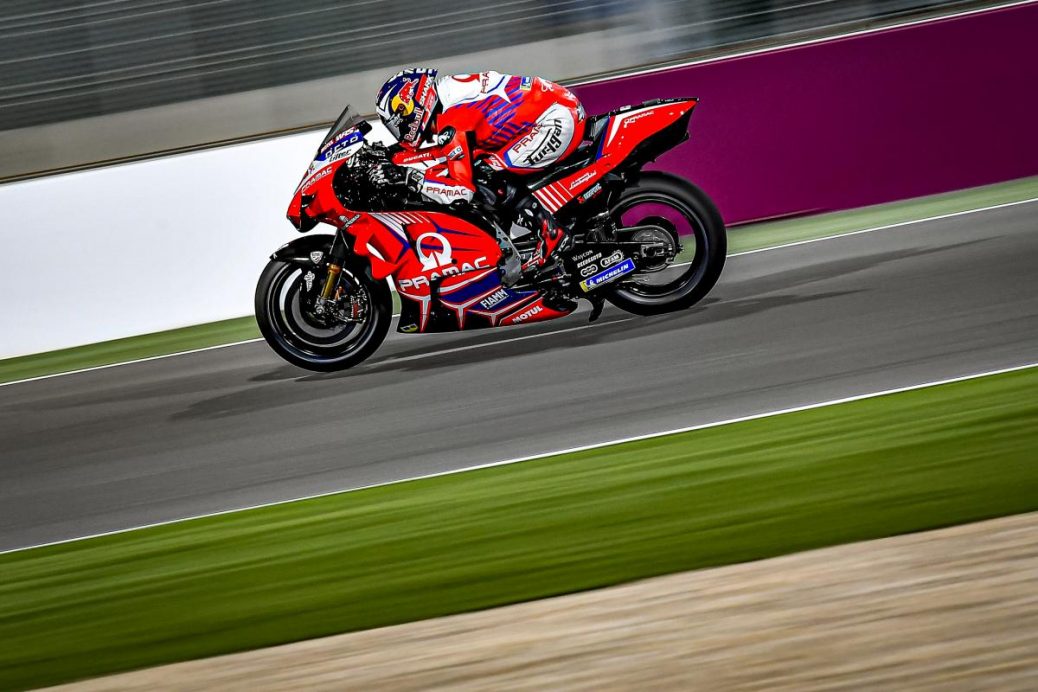 What is the official outright MotoGP™ speed record?

MotoGP™ is getting faster and faster with each passing year as the world’s top engineers and riders aim to eke out any potential advantage they can find on their bikes. The results speak for themselves, with the Top 10 speeds ever recorded on MotoGP™ machines coming in the past five years. With that in mind, let’s take a look at the Official Top 10 speeds ever recorded in the MotoGP™ World Championship. Topping the list is Andrea Dovizioso, with the former Ducati rider’s 356.7 km/h the quickest a bike has ever gone during a Grand Prix weekend. His 356.5 km/h is the fastest anyone has been recorded during a race while his FP2 effort of 356.4 km/h rounds out the Top 3.