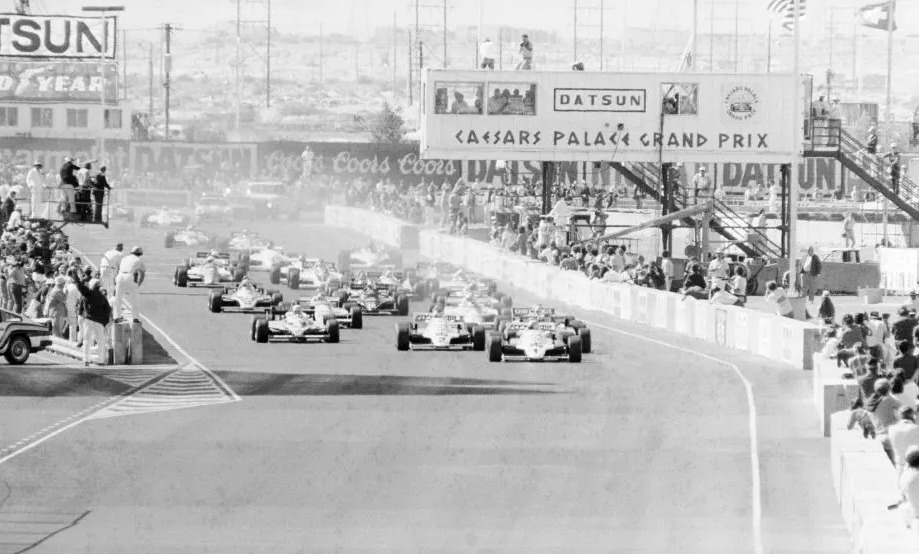 HOLDING a Formula One race in Las Vegas was never going to work. In 1981, F1 bosses introduced a race to Sin City – and by 1982, it was gone. It’s now been confirmed Las Vegas will return to the calendar from 2023. Let’s face it, holding an F1 race in the CAR PARK of the Caesars Palace Hotel and Casino was never going to be a hit. It was the first time a country had held three F1 rounds in the same season as the sport struggled to crack the American market. It was the final race of the season and won by Michele Alboreto, driving a Tyrrell-Ford.