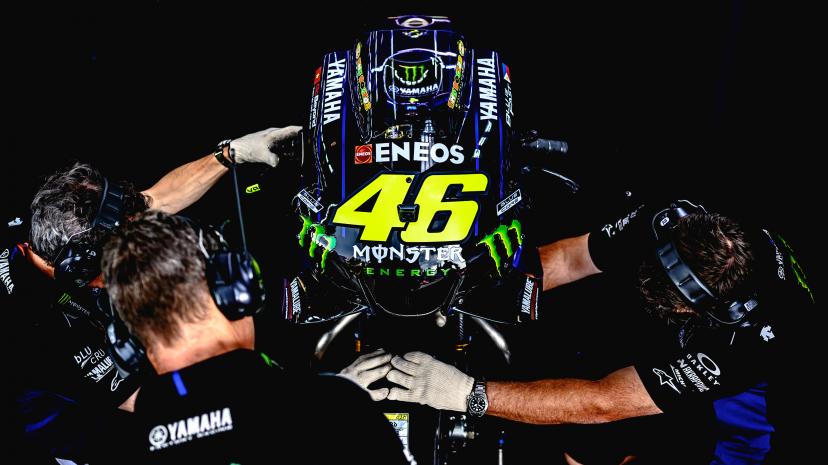 What does 2020 hold for the manufacturers? Part 2: Yamaha

Changing crew chiefs for Maverick Viñales had helped the Spaniard work better, and in the second half of the season, Viñales stopped playing around with the bike much and left it pretty much alone from race to race.
Maverick Viñales has finished in the top four for the past four seasons, and was the only rider to beat Marc Márquez by a significant margin in 2019.
And former Moto2 world champion Franco Morbidelli was closing on the front runners by the end of the season, once his crew chief Ramon Forcada had gone back to the setup they started the year with.