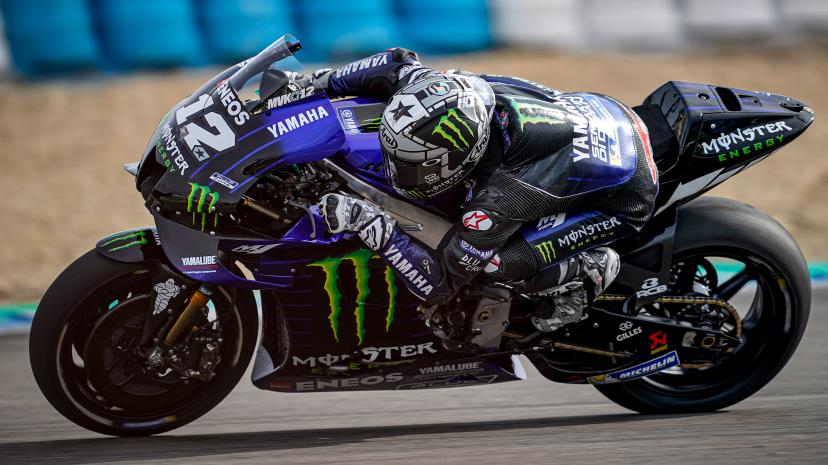 What does 2020 hold for the manufacturers? Part 1: Honda

On the one hand, Marc Marquez wrapped up the championship with four races to go, winning twelve races and finishing second in six others, Honda took the manufacturers’ crown, and the Repsol Honda team won the teams title.
And the reigning champion almost single-handedly won the team title for Repsol Honda at Valencia, after a series of injuries ruled his teammate Jorge Lorenzo out for most of the season.
If the 2020 bike is easier to ride, as Crutchlow suggested during the Valencia test, then he could have an even stronger season this year.
Where do Honda stand in the run up to the 2020 MotoGP™ season?