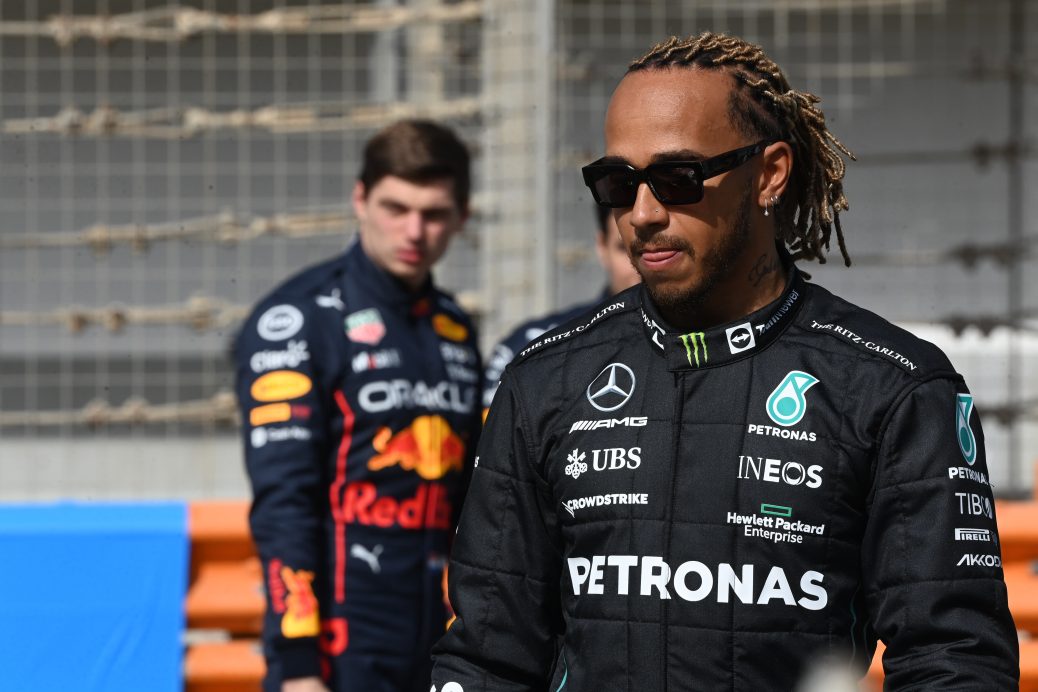 LEWIS HAMILTON has once again expressed his fear regarding Mercedes’ car as he declared it may take FOUR races for them to challenge for victories. Hamilton has stated how it could take at least four races to unlock the full performance of Mercedes’ car. “When we go into this race, this week, we’re still learning about the car – we probably will be for the first four races at least. Hamilton has also revealed he is in the process of changing his NAME to honour his mum’s legacy. “It would mean a lot to me knowing that, for example, I am really proud of my family’s name, Hamilton. “I really want her name to continue on with the Hamilton name.”.