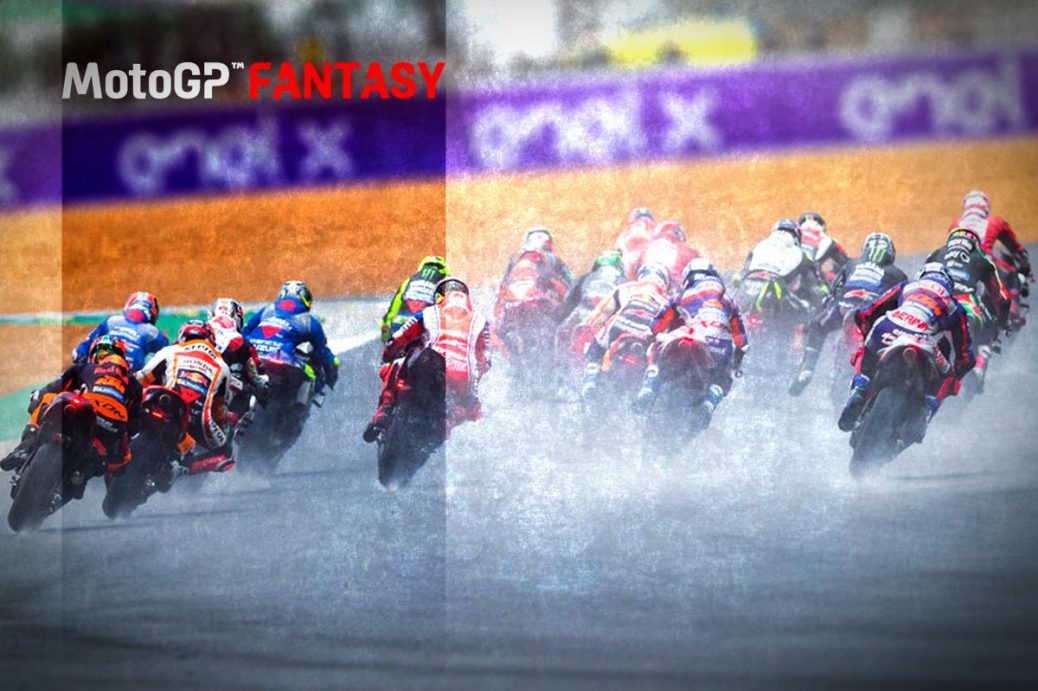 It looks like we’re going to be treated to a weekend of downpours at the SHARK French Grand Prix, meaning it’s the perfect opportunity to bring in a wet weather wonder and get the jump on your MotoGP™ Fantasy rivals. The Italian absolutely loves Le Mans, with three podiums in his last three visits, so he’s definitely worth a punt at 1.5M. The Italian switched to Tech 3 for 2021 and has opened up about the move, as well as his ambitions for victory with a second manufacturer. He put in arguably the performance of the season at Le Mans last year, rising through from 18th on the grid to take a debut MotoGP™ podium in only his ninth premier class race. The Italian has proven down the years that he’s a master in the wet, so don’t be shocked if Le Mans is the scene of the 42-year-old’s 200th premier class podium. Now it’s time for Le Mans – a track he’s won at four times before.