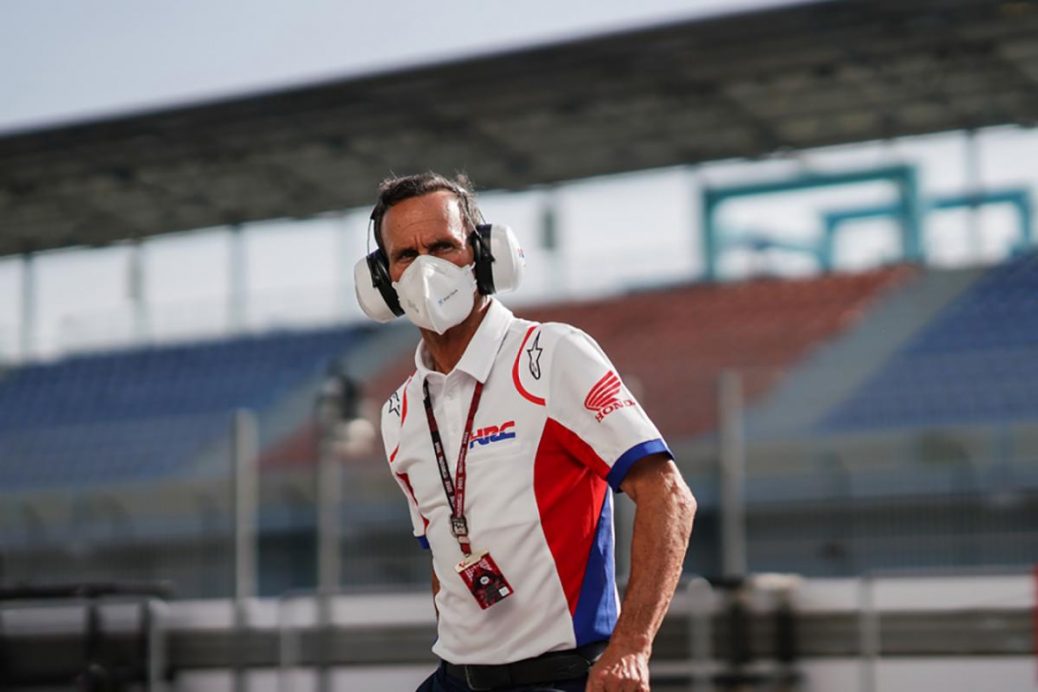 “We’re facing some issues” – Puig opens up on HRC drama

Repsol Honda Team’s Alberto Puig, usually unyielding in his views, has admitted for the first time that HRC are “facing some issues”. “The negative point is that we, as Honda HRC, understand that we are facing some issues with the bike” began the Repsol Honda boss. Puig, who was absent from Jerez with health issues, did, however, praise Honda’s leading light in Jerez: Takaaki Nakagami (LCR Honda Idemitsu). “Certainly, the race from Nakagami was one of the very positive points of Sunday in Jerez,” admitted Puig. Ahead of a crucial test in Jerez, the Repsol Honda rider bemoaned the fact there were three different RC213V packages at the Spanish GP.