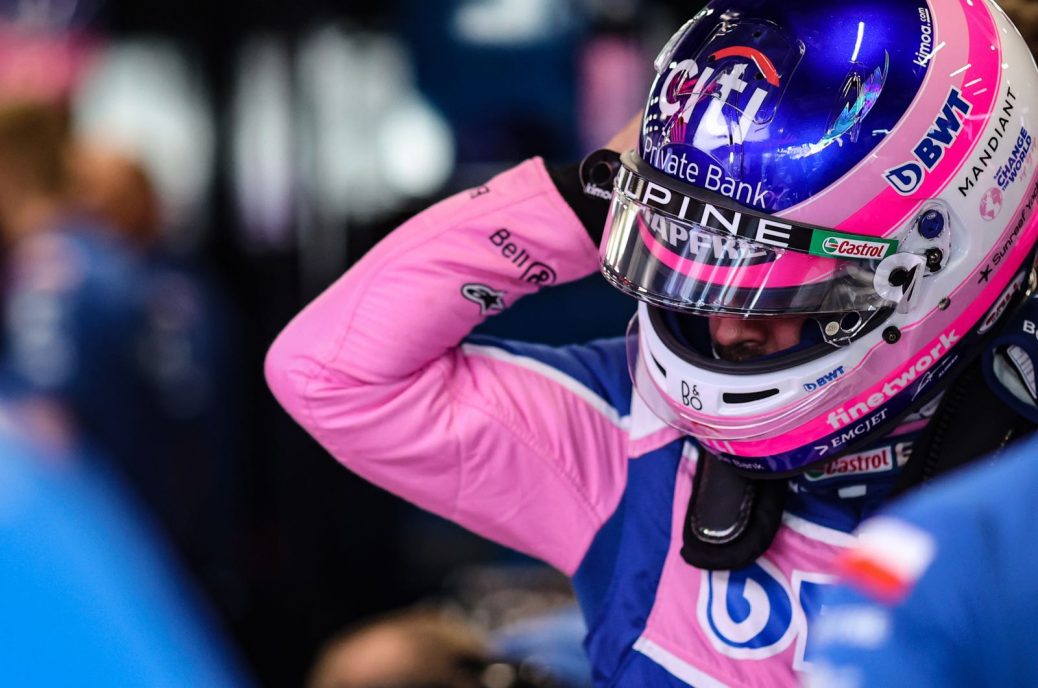 The full impact of the ever heavier Formula 1 cars was laid bare with Mick Schumacher’s frightening crash at Monaco. That is the view of Fernando Alonso, who since making his debut way back in 2001 has seen the overall weight of F1 cars increase from 600 to today’s almost 800kg. “It was almost like Jeddah again, where Mick’s car was also split into two halves. Indeed, 40-year-old Alonso thinks the fact the car couldn’t withstand the crashes is a sign not necessarily of a design flaw or the speed, but simply because today’s cars weigh so much. “It seems to me that the car didn’t split into two because something was wrong with it.