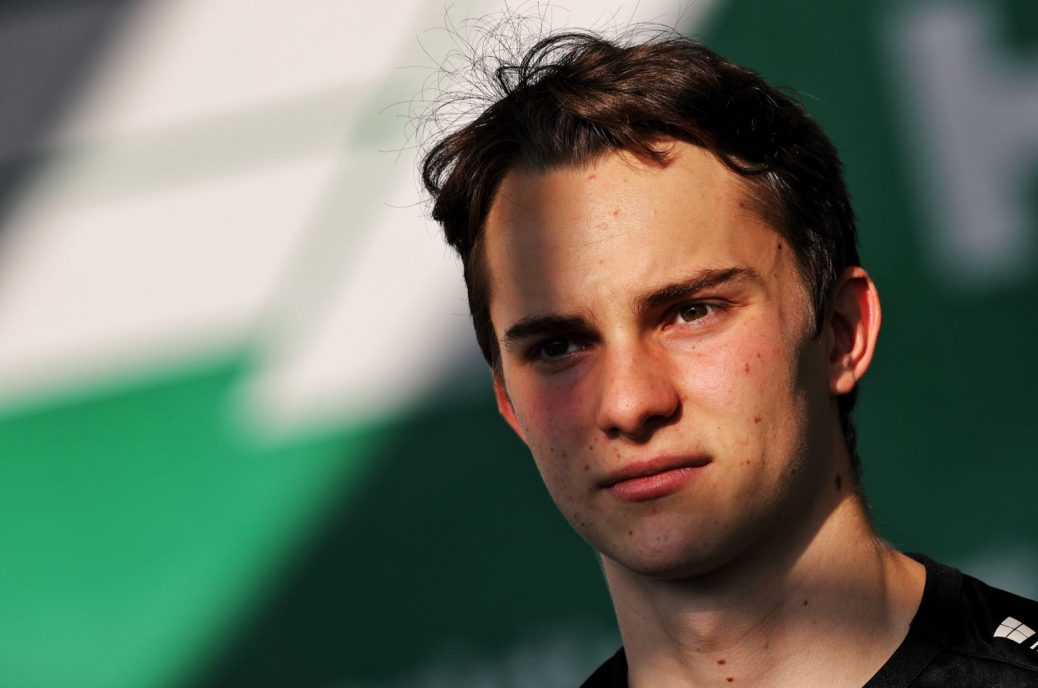 Webber says Piastri will make it to F1

That is the view of former F1 driver and fellow Australian Mark Webber, who manages 20-year-old Piastri’s career alongside his partner Ann. In Oscar’s case, the question is not whether it will happen, but when it will happen. Webber was also asked about another young driver, George Russell, who has received the dream news of being signed by Mercedes for 2022 and beyond. “But George has over 50 grand prix starts so he’s ready for that. “But 99 percent of all drivers need time to get used to being at the front. “George will understand the responsibilities he has at Mercedes are much higher.