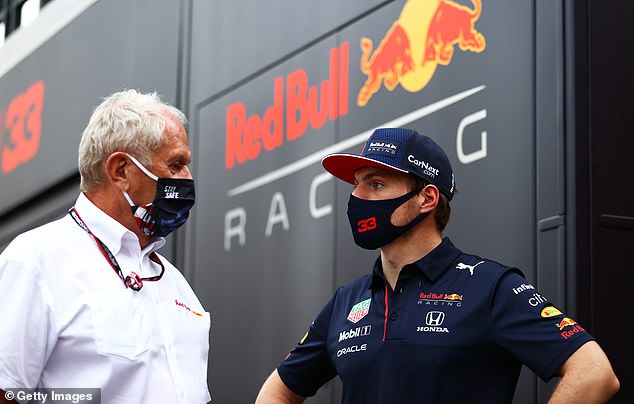 ‘We try to influence him so that there is mutual respect’: Red Bull advisor Helmut Marko insists his team are trying to help Max Verstappen to avoid any more collisions with Lewis Hamilton

Red Bull advisor Helmut Marko insists they are trying to ensure Max Verstappen avoids any more collisions by helping to develop a ‘mutual respect’ with other drivers, including Lewis Hamilton. Verstappen crashed with his title rival at the Italian Grand Prix at Monza earlier this month when his Red Bull vehicle launched from the curb and landed on top of the Brit’s Mercedes, a collision that put both drivers out of the race. But Marko, 78, claims his team are doing all they can to ensure there are no other collisions involving their driver, starting with this weekend’s Russian Grand Prix, where the Dutchman faces a three-place grid penalty due to the crash at Monza. ‘Verstappen had already got out when Hamilton tried to go back to get out of the gravel. Daniel Ricciardo also leapt to the defence of Verstappen after the Dutchman was accused of failing to check on Hamilton following their crash at Monza. Verstappen drew criticism after appearing to walk away from the incident while Hamilton was left sat in his Mercedes cockpit.