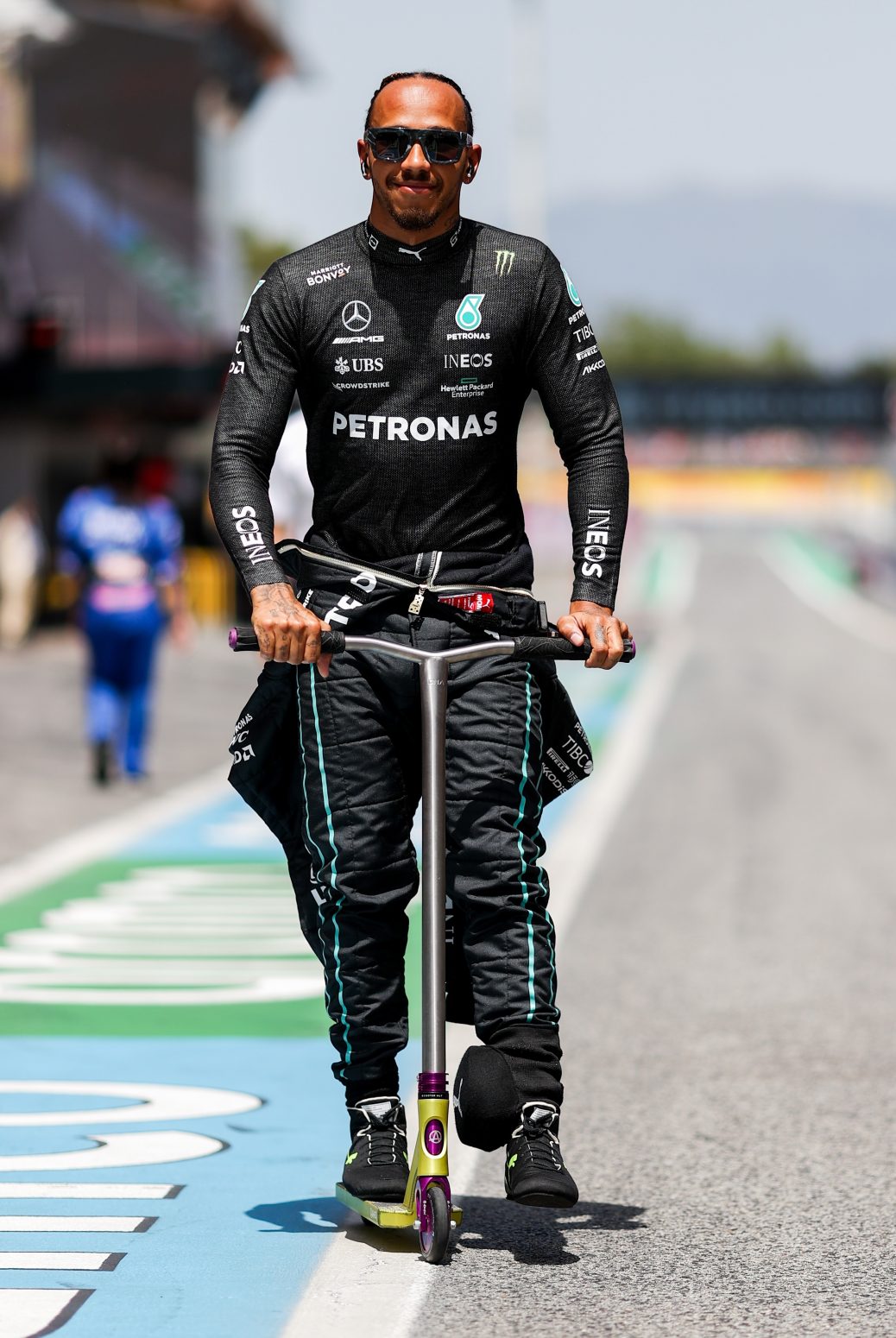 ‘We can get there’ – Lewis Hamilton’s title chances at Mercedes NOT over after Spanish GP hope, claims Toto Wolff

TOTO WOLFF believes Mercedes can fight for the championship after Lewis Hamilton’s heroics at the Spanish GP. But after scraping from dead last to a P5 finish, Hamilton joined teammate George Russell, who finished 3rd, in showing the Silver Arrows are back to form. And Merc boss Wolff believes tapping into Hamilton’s mental strength will help them fight Red Bull and Ferrari in the F1 constructors championship. Max Verstappen’s win and Sergio Perez’s second place finish put Red Bull top of the constructors with 195 points. But Russell’s podium finish means he maintains his record of finishing in the top-five at every race this season. And Hamilton’s P5 finish leaves Mercedes just 75 points behind their rivals in third.