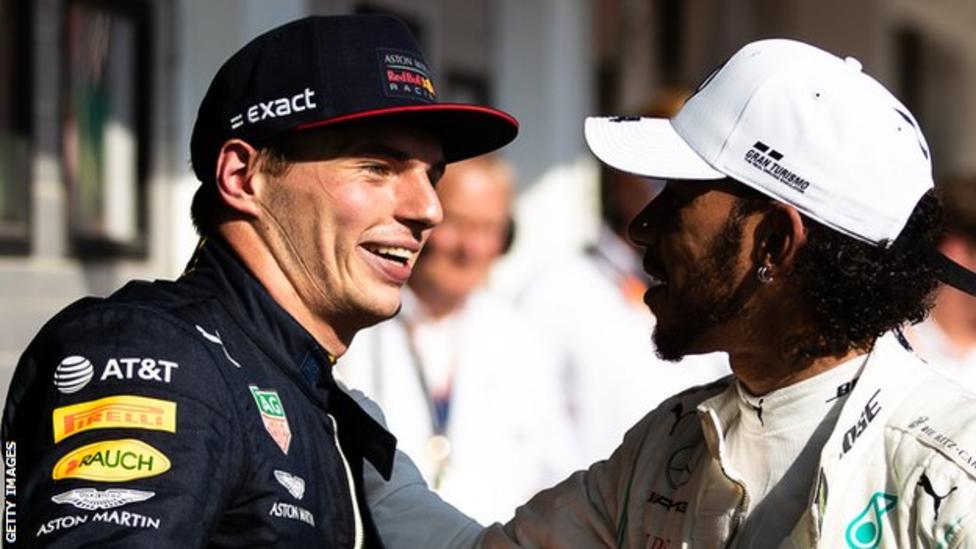 Lewis Hamilton is first in the drivers’ championship, 62 points ahead of Mercedes team-mate Valtteri Bottas, who is second.
Mercedes are also 150 points ahead of Ferrari in the constructors’ standings with nine grands prix left.
“We are leading both championships, but it doesn’t feel that way,” said Toto Wolff.
Wolff recognises that teams can make sharp improvements for the second half of the season.
Last year at the same stage, Hamilton only led by 24 points from Sebastian Vettel in his Ferrari, and Mercedes had a 10-point advantage over the Italians in the constructors’ standings.