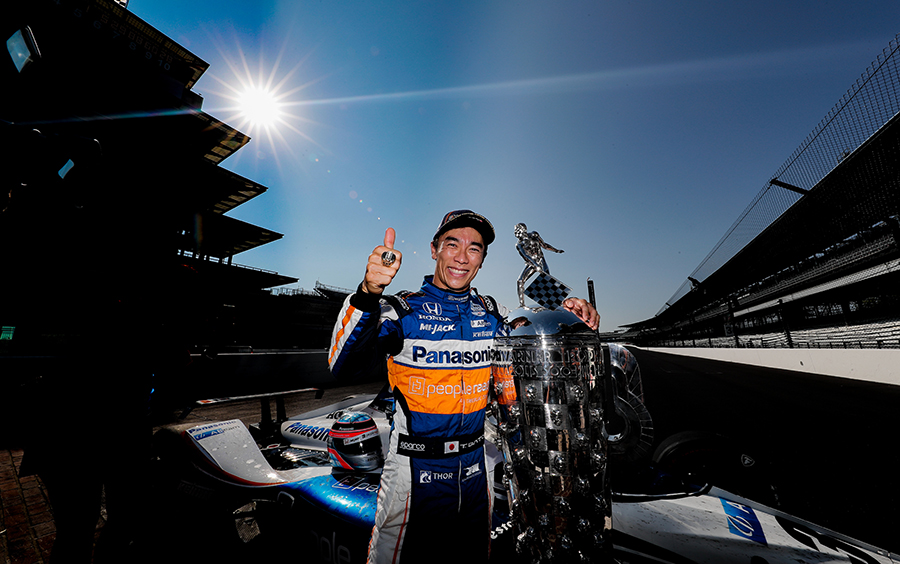 We Are Family: Sato Delivered on Promise to Rahal Letterman Lanigan with Indy Victory

Sato knew if he was going to be the best on Race Day at Indianapolis, he was going to have to beat the best. Although he led just 27 laps, Sato was in contention the entire race, shadowing Dixon’s No. Sato took the lead on Lap 185 with Dixon in pursuit over the closing laps. Sato nearly won the Indy 500 for the first time in 2012 when he was in a fierce battle with Dario Franchitti in the closing laps of the race. Sato’s second Indy 500 victory was just as thrilling and just as sweet as his first in 2017.