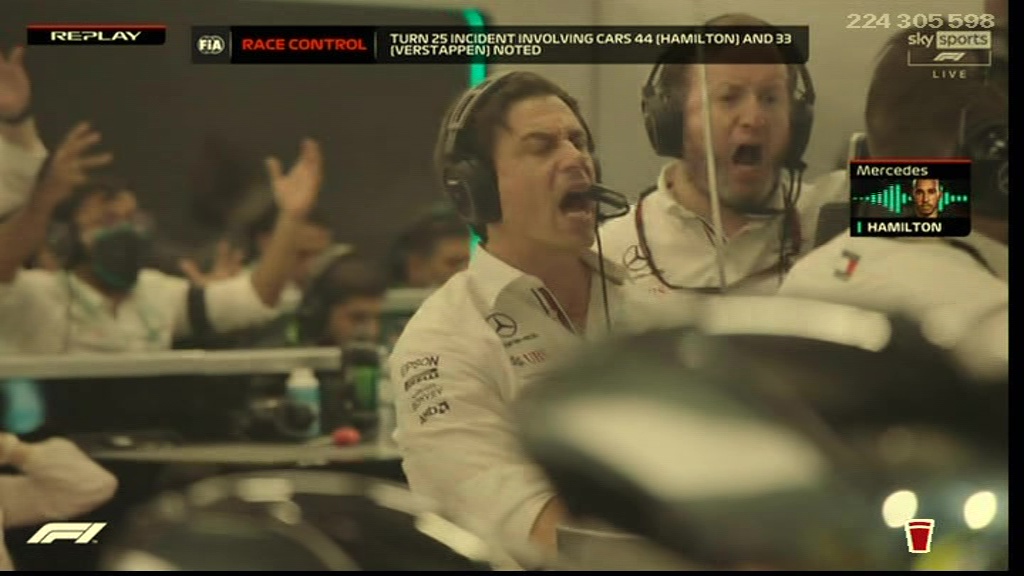 MERCEDES chief Toto Wolff erupted in pure rage after Max Verstappen ‘brake tested’ Lewis Hamilton in the Saudi Arabian Grand Prix – nearly ending the F1 title race in the process. The incident, which will be investigated by the stewards after the race, could see Verstappen end up in more trouble. The race continued with Verstappen still in the lead until he was slapped with a five-second penalty, essentially ending his fight. That enabled Hamilton to win, with the two drivers now tied on points heading into the last race of the season. “If it is Max, I’m at peace with that but we need it to be a fair race. “It’s important to have a great, great race at the end of the season, with two fantastic drivers racing each other.