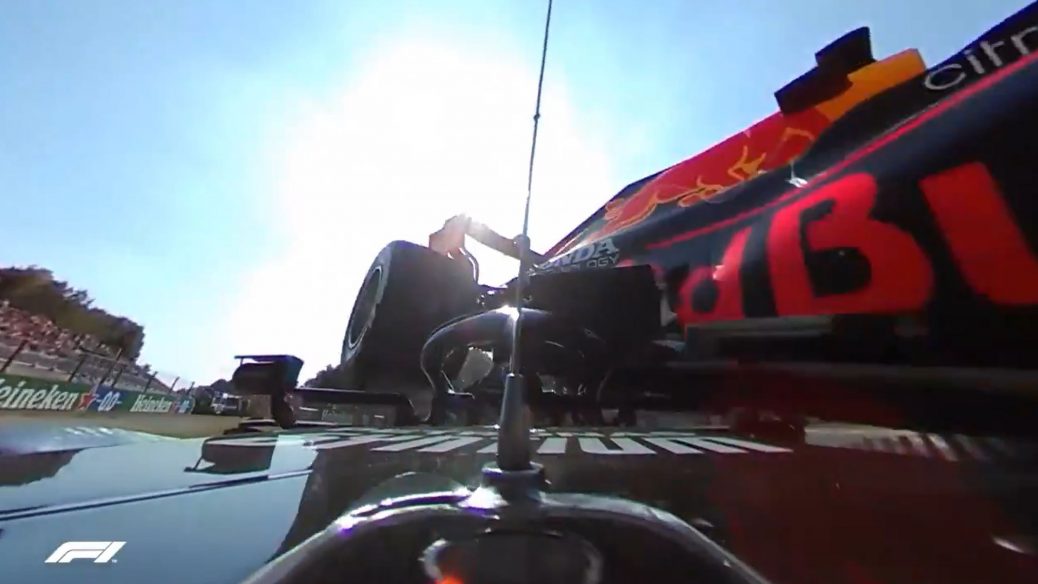 NEWLY-RELEASED dash-cam footage shows just how serious Lewis Hamilton’s smash with Max Verstappen at Sunday’s Italian GP could have been. And the newly released footage from the front of Hamilton’s car shows just how life-threatening the smash could have been. That left them with the view that Hamilton had put his car in a ‘reasonable’ position’ and Verstappen was ‘predominantly to blame’. It left Hamilton feeling ‘sore’ but both men walked away from the scene of the crash. “If he would have left me a car width we would have raced out of Turn 2 and he would have probably would have stayed in front anyway. Hamilton said: “I made sure I left a car’s width on the outside for him.