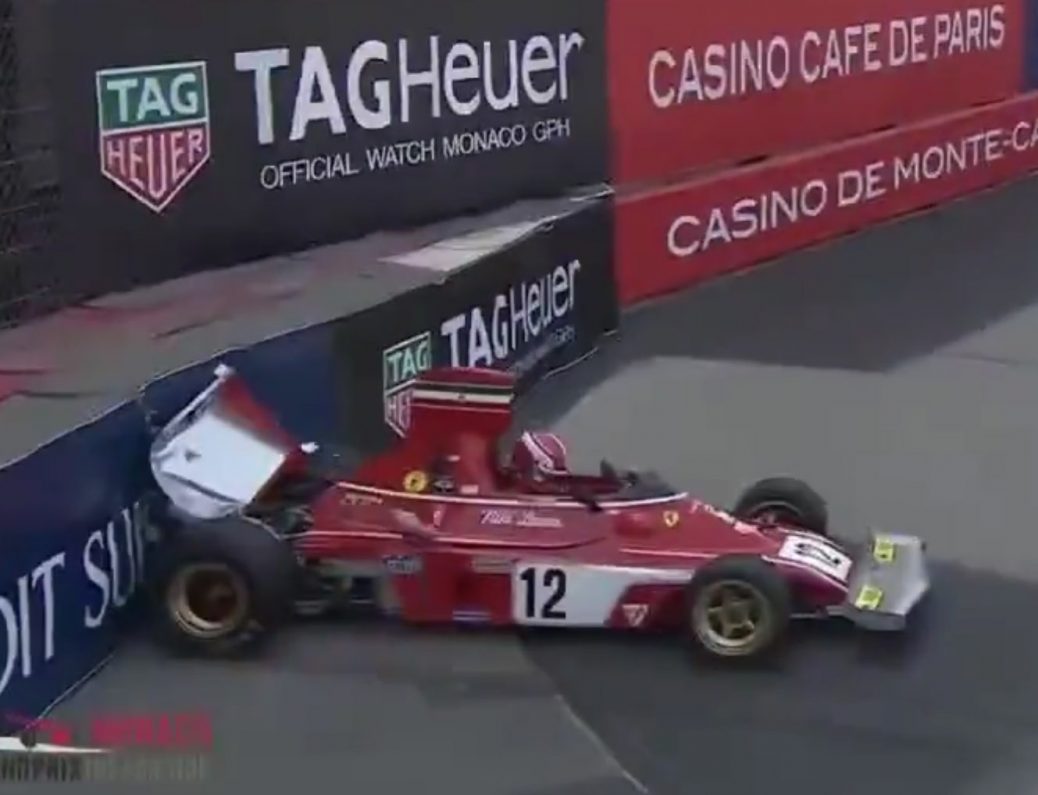 CHARLES LECLERC had a day to forget after crashing Nicki Lauda’s £1million 1974 Ferrari into the wall at Monaco. Leclerc tweeted after the crash: “When you thought you already had all the bad luck of the world in Monaco and you lose the brakes into rascasse with one of the most iconic historical Ferrari Formula 1 car.”. Leclerc also had a torrid time during the Monaco Grand Prix last year, having looked set to start on pole. Instead, a crash towards the end of his final run in Q3 caused damage to several parts of the car and ruled Leclerc out of the race.