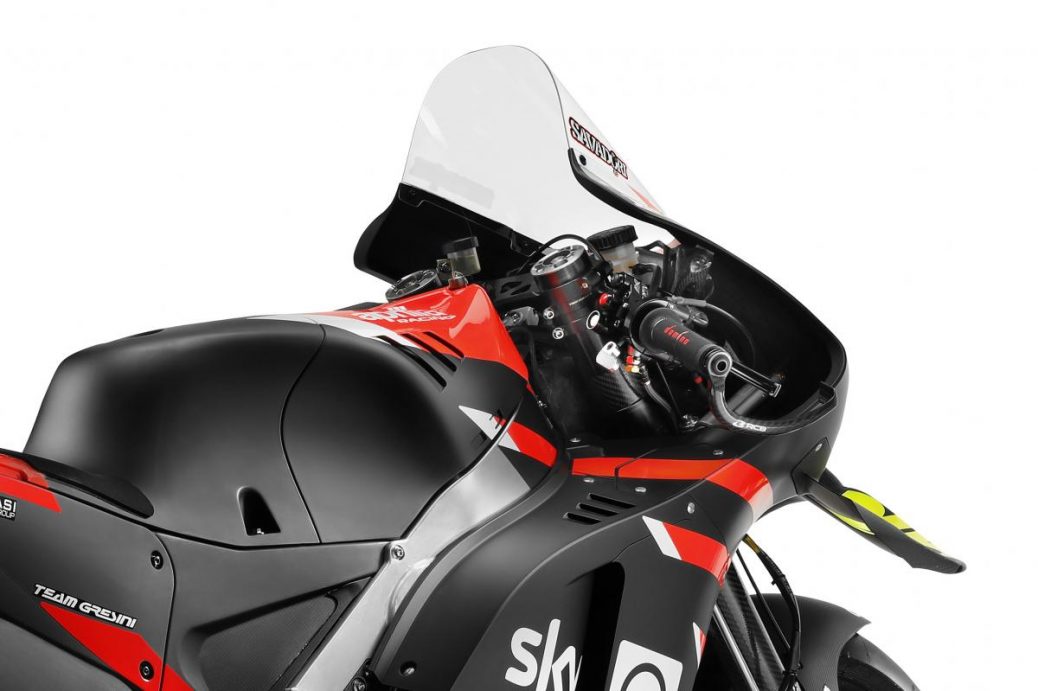 Keeping in theme with a busy week of Team Presentations, Aprilia Racing will be the penultimate side to launch their campaigns and unveil their 2022 bikes on Thursday, February 10th. It’s been a hectic period for the Noale factory, with several days of testing at Sepang to be followed up by the upcoming Mandalika Test at the weekend. Espargaro is coming into his sixth season as an Aprilia rider, and 12th in MotoGP™, having delivered a first podium to the factory at the British GP last year. The Spaniard has proved pivotal in bringing the bike to a competitive level, and any further top three results would be just desserts for Espargaro. @aleixespargaro’s testing helmet tells the story of his history with Aprilia… 6 days ago. The Spaniard and Aprilia’s Test Rider were on track a day after the Shakedown ended in a private test.