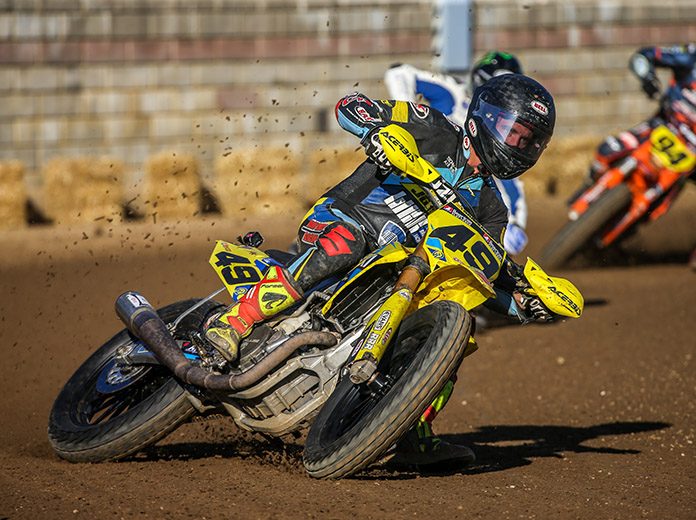 DAVIDSON, N.C. – Wally Brown Racing has announced that rider Chad Cose will not return to the team on a full-time basis next year in the American Flat Track Singles division. We were able to do so because of Chad’s dedication, hard work and effort,” said team owner Wally Brown. Brown said there is a chance that Cose, who also competed in the Production Twins division this season, could return to the team for a few races in the Singles class next year. “It is our hope that Chad will continue his success in the (Production) Twins program next year and possibly ride a WBR Suzuki for a few races,” said Brown.