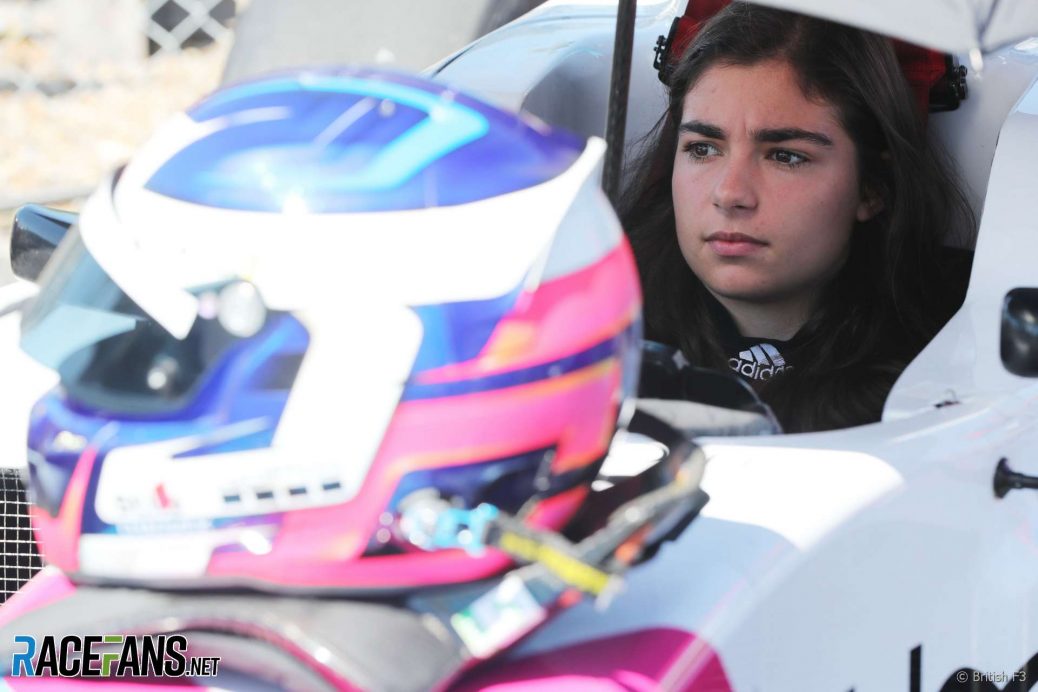 W Series, the new championship targeted exclusively at female racing drivers, has confirmed an initial list of 55 drivers it says are eligible for its first season of racing.
Catherine Bond Muir: “Even today there is a massive gender imbalance in motorsport and W Series is making the first step to correct that.”
W Series will race at six European tracks next year but has attracted the most eligible entries from America, which has eight names on the list.
They need the winning driver to be more or less competitive the next year in a mix serie).