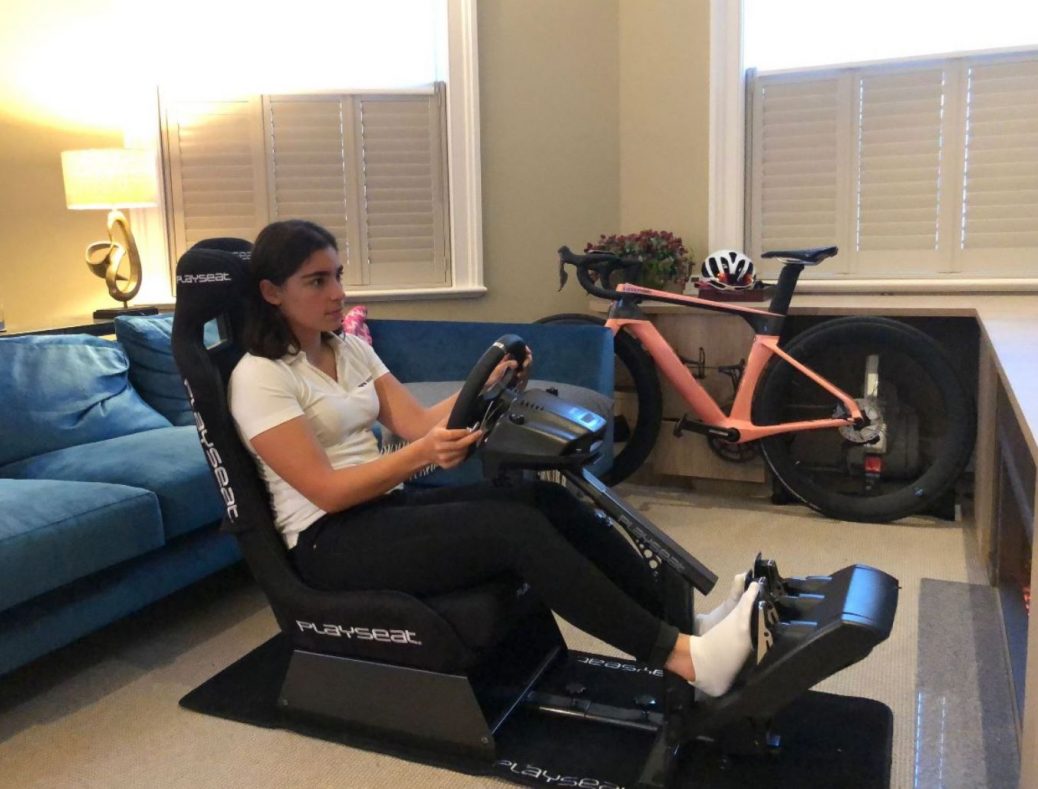 The all female racing Championship, W Series, has unveiled plans today to run their own virtual racing competition. The W Series Esports League!

W Series shared a release today confirming the league will partner with Logitech.

Partnering with Logitech G (a global leader in PC and console gaming gear), Beyond Entertainment (a community-driven organisation that specialises in hosting high-calibre tournaments) and iRacing (the leading esports simulation platform), the W Series Esports League will commence its sim racing season in the coming weeks in the current absence of on-track motor racing anywhere in the world.

A brand-new initiative, the W Series Esports League aims to inaugurate, publicise, promote and empower a shared commitment to raising female sim racing visibility in order to encourage more women and girls everywhere to take up eracing, thereby opening up a new world of equality and diversity in what has previously been seen as a predominantly male-dominated activity.

In addition, W Series reserves the right to invite other female drivers to participate in W Series Esports League races on an invitational basis.