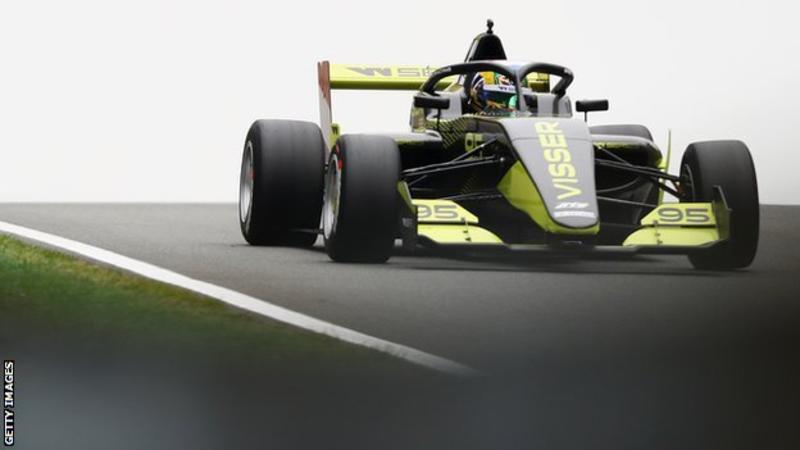 Dutch driver Beitske Visser dominated the second race of the new W Series as Britons Jamie Chadwick and Alice Powell finished second and third respectively.
Visser led from start to finish in Zolder, Belgium, with Chadwick and Powell locked in a battle for second place until the last lap.
Chadwick stays top of the leaderboard after two rounds of the six-race championship.
Chadwick, the inaugural winner in Hockenheim two weeks ago, lined up on pole position again but former Red Bull junior driver Visser made the better start and stayed ahead through two safety car periods to win by 8.451 seconds.