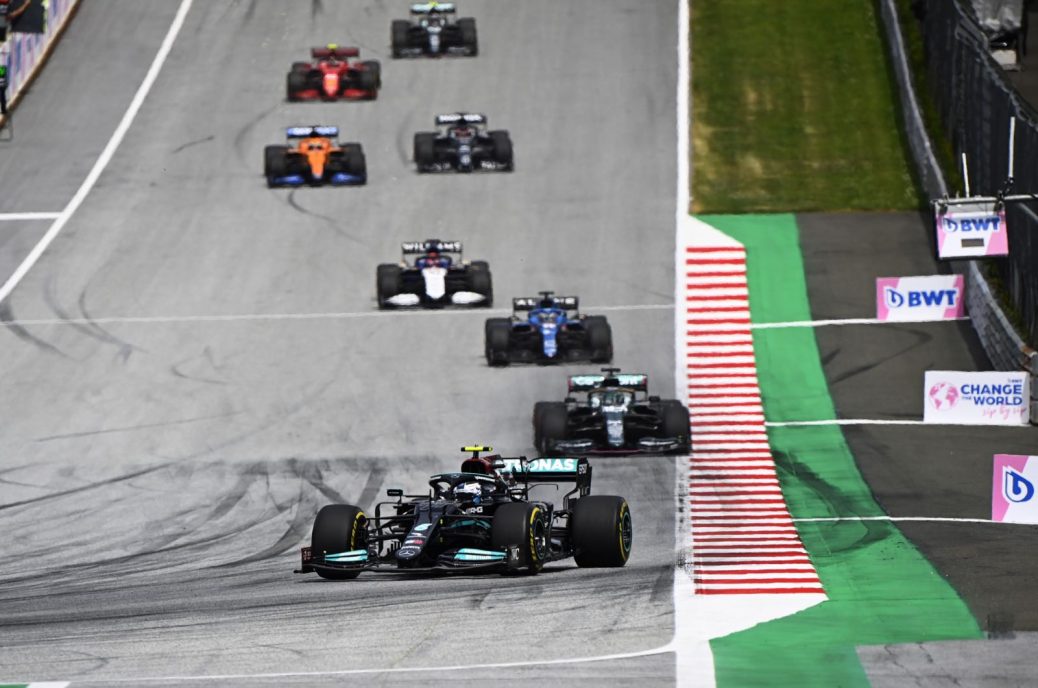 Volkswagen is pushing for Formula 1 to switch to four-cylinder engines for 2025-2026, according to Red Bull’s Dr Helmut Marko. However, the existing engine manufacturers in Formula 1 are reportedly opposed to scrapping the V6s, on the basis that it took them years to perfect the technology. We have an eight-year-old engine in Formula 1 and a lot of changes would be needed – in particular because of the introduction of e-fuels. “Of course they (VW) are in favour of a completely new engine so that they can compete with equal opportunities,” the Austrian added. Marko revealed that amid “time pressure” to finalise the new rules, the next engine meeting will take place this weekend at Silverstone.